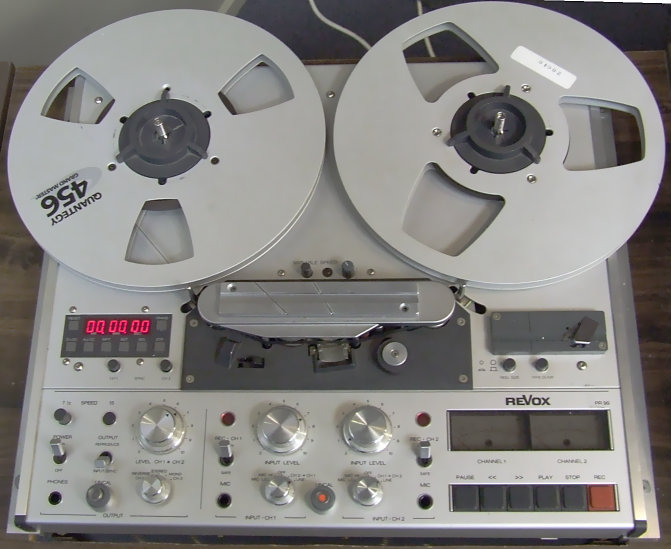 A big topic of confusion for the beginner, and an ongoing feat for the seasoned VO Artist is the Voice over demo.  The VO demo is the ultimate calling card, a chance to showcase to the potential client or agent the entire scope of the talent.

It should be treated as seriously as an audition for a national campaign or an animated series.  Yet some people will cut corners on production and sacrifice quality, thinking that will be good enough.

In a world where voices are overlooked by just a simple “click” of the mouse and everyone with a professional USB microphone considers themselves a VO talent; everything from propping up dry voices, to mixing commercials with narrations and characters all in the same file, to a bad quality recording might make the potential client simply click on the next voice.  The actor generally has 10-30 seconds of the listener attention when the creative is sifting through several options.

Gus ‘The Producer’ Moreno from VoiceOverDemoStudio.com has been working with voice over talent for over ten years directing, producing spots and demos for some of the top talent and agencies in the country.

“Attention spans are at an all time low and everything in the creative world is produced at such a fast pace that it is important to make it easy for the decision maker to find what they are looking for.  Each demo should be produced with laser precision to one specific genre of VO so that the client that is looking for a specific type of read will be able to find it without having to sift through 45 seconds of one file to hear it.”

A professional VO artist should have multiple demos showcasing his/her scope.  When a potential client goes to a VO artists’ site, they need to clearly be able to navigate through demo options.  The basic trifecta of voice over demos that every voice artist should have listed on their sites are the general commercial demo, the narration demo and the feature demo.

Moreno says that the general commercial demo should showcase the scope of commercials and types of reads the artist is capable of.  “It should sound like a composition with a dynamic range of inflections and energy throughout the 60-90 seconds.  Each cut should be no more than 10-15 seconds followed by the next cut that brings the listeners ear into a new realm of the artists’ capabilities.  A demo that takes the listener from low end luxury, to dialogue, to retail back to a more serious compassionate tone creates a cliffhanger effect that makes the person want to keep listening.”

The narration demo should showcase the artists’ ability to communicate more complex messages clearly.  Again, ideally it should be dynamic in scope in order to showcase the limits of the artists’ talent.  Start with a storybook then take it through a medical procedure instructional and round back to a sales presentation.  The goal is to keep the person listening engaged and to peak the curiosity to keep listening.  Same as the general commercial demo, each cut should be no more than 10-15 seconds.  With narration demos it is also important to showcase the complexity of the text communicated in a way that seems effortless.  Industry jargon should sound natural even if the artist has never worked a day in that industry. The feature demo will be different for every artist.  Some artists have killer character voices and some might be masters of the e-learning universe.  This is one that takes experience and a real sense of what one is capable of internally.  Feature demos can be everything from characters to storybook reads, automotive to foreign languages and anything else that the artist can showcase naturally and authentically.  Accents can also be done for a feature demo if any only when the accent is authentic, fake accent demos will do more harm than good.

Audio quality is of the utmost importance with every genre of demo.  If there is over modulation, over compression, bad room sound, bathroom echo, a dry VO file or anything that makes the demo difficult to listen to for that matter should not be published.  In the end it’s the agency creative or the casting coordinators that are the gatekeepers of the work, so it is important to consider the audience and the subjectivity of their decision making process.

The voice over demo is the international calling card of the artist, so it is important that not only the artists dynamic scope be showcased, but that it is done in a way that will be a pleasure to listen to by highlighting the artists strengths while minimizing their weaknesses.

Do you feel that a professionally produced demo has helped your voice over career? Let us know below.