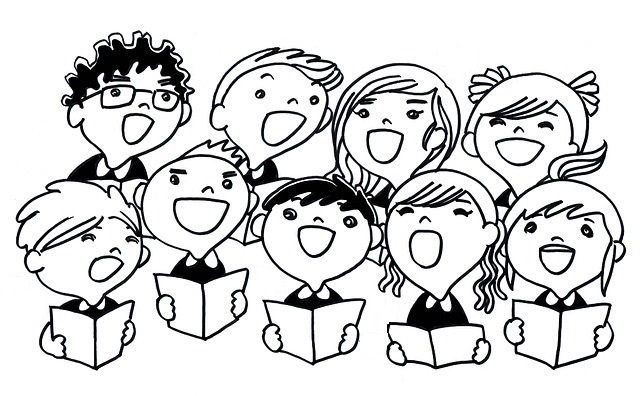 The payment saga of Frozen’s teenage Elsa finally comes to an end with some good news.

In report last week by TMZ, young actress Spencer Lacey Ganus, who played one of the younger Elsa in the 2013 blockbuster Disney movie Frozen, was said to have received a measly pay of $926.20 for doing a day’s work for the mega movie.  This news shocked fans and social media followers considering the movie was Disney produced and eventually made more than $1.2 billion in earnings so far.

Following up on the story, TMZ was able to shed more light after hearing from Spencer’s representative.  The rep shared that Spencer made a small fortune in residuals.  The 15-year old actress received more than $10,000 in residual checks from the movie and Disney has expressed their interest in getting Spencer for future voiceover projects.  The rep added that the money will be put into good use as Spencer is saving it up for her college fund.

There is a happy ending after all!

Is the Pay Enough?

Now, we wonder how about the rest of the young cast…were they all sufficiently paid not just in the residuals but more so for their guaranteed pay?

There were four more young actresses in the movie.  Eva Bella who voiced the 8-year old Elsa is also a professional voice actress at her young age.  She did additional voices for movies like Despicable Me 2, Mr. Peabody & Sherman, The Book of Life.  She was also part of the English version dubs of movies like Snowflake, the White Gorilla and The Wind Rises.  The 5-year old Anna, Livvy Stubenrauch, is an actress with several movies in post production.  Her role in Frozen was her first voice project.  Keeping it in the family, Katie Lopez is the daughter of the movie’s songwriters (Kristen and Robert Lopez).  She is the singing voice for the 5-year old Anna.  Agatha Lee Monn, who is the singing voice for the 9-year Anna, also has close ties to the movie.  She is the daughter of one of the directors, Jennifer Lee.   With varying work experience (and connection) did these kids get a reasonable fee for their work?

No matter what experience or connection these kids have, all young voice talents should be equally protected as any adult professional voiceover actors, probably even more.  Determining the fees of a young voice actor should not be any different as with an adult professional.  They should not be discriminated by their age, but should have access to fees according to the industry standards (union or non-union rates.)

With more projects now requiring authentic children’s voice, even voiceover platforms are joining in the clamour to have young voice talents in their pool.  Parents should be mindful of the agencies they let their children sign up with, whether offline or online. Voices offers a $99 membership fee for child talents and parents would need to call in to get the deal.  Membership includes all benefits, including bidding for work.  The Voice Realm has no membership fees for talents under the age of 18.  Young voice talents are entitled to the same voiceover rates as with the adult VO, plus an additional child loading fee.

In Spencer’s case, she may not have gotten a sweet deal with her guaranteed pay, but the residuals made up for it.  And you can bet that her parents made sure that the money was put into good use.  So parents should always be vigilant when it comes to ensuring all protection and benefits are given to their child.  Even if the young voice actors have agents, they should still be involved from the audition process to all business matters regarding the child’s welfare and career.

Are you a parent of a child voice actor?  What steps do you take to ensure your child gets all the protection and benefits?