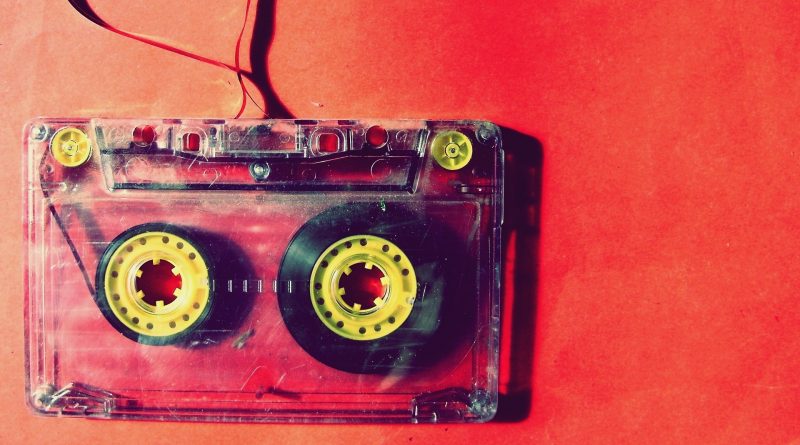 What happens with the absence of audio in video production?

Have you ever tried watching your favorite film muted even when the subtitles are on? The question per se is a rhetorical one and is downright ludicrous because who on earth would choose to watch something without hearing what’s going on? For films, even if the subtitles are there, it’s literally going to be nothing but lifeless motion images if without the audio.

Often times when you see a film or a video advertisement, what first captures your attention is by default the visuals – to which you sometimes even end up creating a critical analysis of the design and concept in your mind. The sound that plays along with the video, on the other hand, is usually unnoticed and under-appreciated. And most of the time, the sound only catches normal people’s attention if some undesirable sound issue crops up. In the same manner, with the misconception that the success of a video production highly depends on the quality of the video, some novice filmmakers tend to overestimate the focus on capturing the best quality visuals for the video, and all too often, underestimate the sound.

This is an utter mistake because audio is, in fact, more important than the visuals. In fact, audio is the most important ingredient in any immersive experience. A basic example to support this statement is when watching TV. You wouldn’t watch TV without the sound, would you? It’s because you can actually watch TV without the picture, e.g., overhearing from the other room of the house. But without the sound, you’re being foolish.

The two aforementioned analogy about how important audio is giving emphasis to when sound is completely absent. What we are trying to say is that your initial reflex to a video may not say a lot about the sound, but when the sound is taken out, that’s the time you realize its value just like how lovers quote, “You only realizes the value of something when it’s gone”. Funny and way too exaggerated for this matter but true.

What about good visual footage but bad audio?

At times when you are in a tight budget or a very busy schedule and your most awaited blockbuster film is out in the cinema, you perhaps would try surfing the most accessible site for pirated movies. When searching for a copy, what are the things you are looking for? Surely, you aren’t expecting an ultra HD video quality because it’s given that it’s pirated. But when it comes to the sound quality, I bet you’re meticulous as if you are paying for the pirated copy. You wouldn’t bother wasting your internet bandwidth to stream or download something with broken audio or a poor volume. When expectations are set, bad footage and good sound is acceptable to you but good footage and bad sound is unwatchable.

A famous adage says that a picture speaks a thousand words. How much more does a full-blown video or perhaps just the sound alone? Audio just as important as the visuals in a sense that it is the one that brings the entire thing into life.

In reality, even if the visual video component has some flaws e.g. blurry, grainy, pixelated, out of focus, under-exposed, etc, but the audio is clear and at the right volume and free of distractions, then the project can still be an overall success and can yield positive feedback.

On the other hand, if the audio quality of the video is of just of mediocre quality, even if the pictures and video is an 8K resolution, viewers are likely to give poor feedback.

When shooting a video it’s vital to give equally significant attention to both the audio and visual aspects of your content because, it may not be counter-intuitive, but the audio is just as important as the video. It could seem just some sort of a separate file that you just add to your video draft, but it drives the overall quality of your video.

What’s your take on this topic? Do you agree that audio is more important than video visuals? We’re interested to hear your two cents!