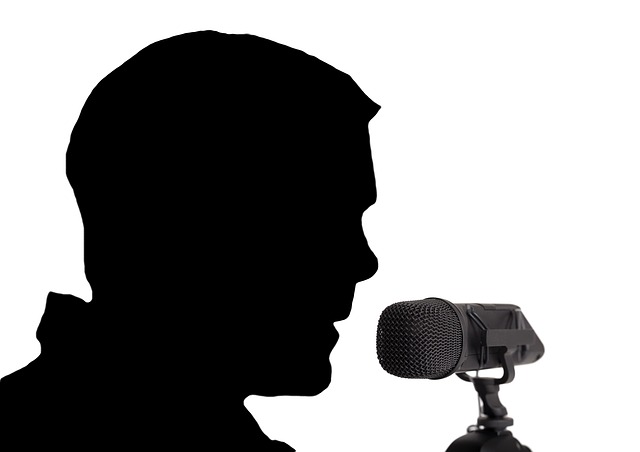 When Peter Dickson declared over Twitter that he is leaving X Factor after being the show’s announcer for eleven years, there was much clamour over the internet world on who will replace the distinctive voice of Dickson. This news seems to be creating more buzz than when Dermot O’Leary, the show’s host, shared his decision to leave or when Louis Walsh, a judge, confirmed the same. Now fans are more convinced of the impending end of the show.

After the best 11 years with the X Factor, it’s time for me to check out and cut loose.

So why is it more worrisome for the fans to hear Dickson leaving?

When Jane the Virgin debuted October of last year, it was an immediate runaway hit. Much of its success was attributed to delightfully diverse writing, and the clever voice over work by the “Latin Lover Narrator” Anthony Mendez. Mendez was engagingly funny, that all the other narrators that season paled in comparison. His refreshing style of storytelling is now deemed a game-changer in TV narration.

Do you think Jane the Virgin would be this successful if it weren’t for the funny and fascinating take in narration by Mendez? The series started strong and confident, and showed off its unique point of view – this was established by the delivery of Mendez.

When Don Pardo died almost a year ago, the TV-dom was devastated. Pardo was the ultimate television announcer legend. Having worked with NBC for over 70 years, he was the voice of many notable shows, from The Price Is Right, Jackpot, Jeopardy!, Three on a Match, Winning Streak, NBC Nightly News and of course his longest and best-known announcing job – Saturday Night Live, which he announced for 39 seasons, from the show’s debut till his death in 2014. For many stars, there is nothing like the moment when Don Pardo calls out their name.

Pardo’s magisterial, booming baritone gave any show he announced for a certain character.  SNL producers knew that it would never be the same without the voice of Pardo, and the wise thing to do was to get Darrell Hammond to replace the legend. Hammond was the closest thing to having Pardo’s voice live on.  Even Hammond admitted to Pardo previously that he “was difficult to do.”

So why do fans worry when announcers and narrators leave (or replaced) – Narrators and announcers may not be the front-liners, but their contribution to the show or series is invaluable. They are like a gel that holds the show together. The gravity that centres the characters.  A beacon that guides the audience. They engage, they delight; they can define or redefine the show; add character, sweeten or spice up a story.

As men can be creatures of habit… take away that familiar (and comforting) voice, then all is lost.

What do you think? How does your favourite announcer or narrator makes your show better?