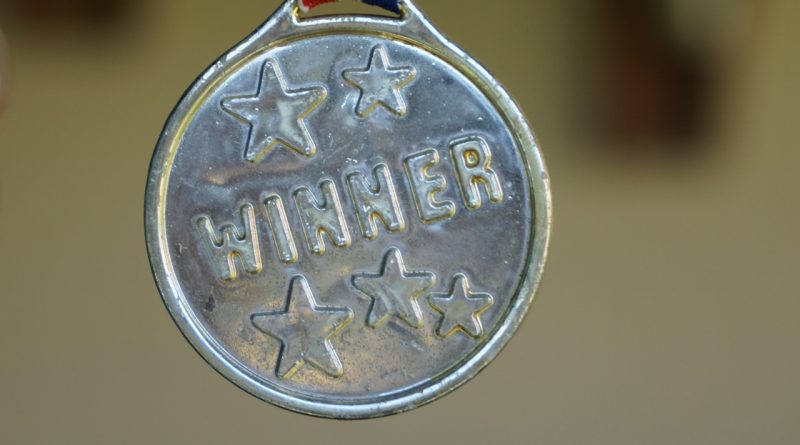 It’s the 5th year of the prestigious awards night celebrating the achievements of the voice over industry!

The Voice Arts Awards was started by the Society of Voice Arts and Sciences (SOVAS) in 2014 in order to bring together the best and the brightest in the voice over community around the world. The global competition honors all the key elements of the industry including voice actors, creative directors, casting directors, producers, marketing executives, copywriters and audio engineers.

Some of the categories that they compete in are:

Voice over actors are not only recognized for their finished work but also for their demo reel and body of work. In addition, The Voice Arts Awards celebrates the Best Spanish Voiceover talents in various categories. This year, VAA would add in their list two new categories – Outstanding Body of Work for Foreign Language, and Spanish Audiobooks for Fiction and Nonfiction.

Every year too, the Oscars of voiceover acting credits outstanding personalities across different fields who are the voice of the industry. The Voice Arts Icon Award for 2018 will be given to Golden Globe winner and 3-time Oscar Nominee, actor and activist, Sigourney Weaver. Past Voice Arts Icon Awards recipients were James Earl Jones, William Shatner, Lily Tomlin, and Michael Buffer.

Phil Lamarr is this year’s recipient of the Backstage Vanguard Award for Arts and Humanities. Pat Farley was the first recipient of the Backstage Vanguard for his contributions in voice over education. Also included in the A-list of previous honorees are legendary voiceover artist Nancy Cartwright, and Pixar’s casting directors Kevin Reher and Natalie Lyon.

Another prestigious award to be given at the Gala Night on the 18th of November is the Muhammad Ali Voice of Humanity. This award has the full support of the Muhammad Ali Center and was created in consultation with Muhammad Ali himself prior to his passing in 2016. The honor was first presented to the President Barack Obama in 2016, then followed by the acclaimed documentary filmmaker Ken Burns in 2017. We still await for the announcement of this year’s awardee.

Apart from the gala night, the industry can also look forward to the yearly voiceover career expo – That’s Voiceover! The two-day event starting on the 17th of November will again offer great opportunities, learning and networking. Take part in the auditions for paid bookings, “speed dating” sessions with top voiceover agents, producers and casting directors, and meet and learn from other key personalities in the industry.

Join That’s Voiceover! Career Expo and also be part of the 5th Annual Voice Arts Awards Gala this November. Visit the SOVAS website for more information about entering the VAA competition and how to purchase your tickets for both events.