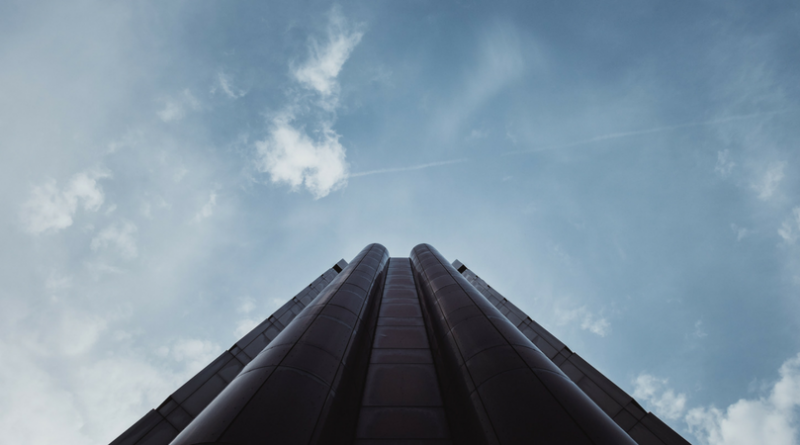 Teen Titans Go! To The Movies was a summer hit that left children and adults alike laughing out loud. It was the expected great writing by Teen Titans Go! developers Michael Jelenic and Aaron Horvath, and the amazing voice of the “Fab 5” of teen superheroes of television – Scott Menville as Robin, Hynden Walch as Starfire, Khary Payton as Cyborg, Tara Strong as Raven, and Greg Cipes as Beast Boy.

What added more color to the larger than life characters and innately silly and hilarious plot were the supporting voice over actors, including Kristen Bell, Will Arnett, Nicolas Cage, Halsey, and Jimmy Kimmel.

We would have expected Will Arnett to reprise his role as Batman from the LEGO Batman movie (they’re in the same Warner Group anyway), however he opted to voice Slade, the ultimate villain in the canon. Arnett got into the Teen Titans Go! movie after attempting to pirate the writers for one of his projects, and was offered to co-produce instead.

Horvath wanted a sleek and modern Slade vibe and they felt Arnett played the role well. Arnett had fun playing the villain in the movie – deconstructing a defined character, having fun and messing with it, but still keep the essence and structure.

Kristen Bell joins the cast as the pragmatic filmmaker Jade Wilson, who later on reveals herself as Slade in disguise. Bell who is no stranger to comedy also finds voice acting enjoyable. Creating a character using only her voice is for her both challenging and stimulating. Bell sees her character as a powerful female role and approached it as self-assured, egotistical director.

It was the singer/songwriter Halsey’s first time doing a voice role, and it was no less than Wonder Woman. A fan of comic books and the original Teen Titans series, it was a no-brainer for her to join the cast. Known for her unique singing voice, Halsey calls her character voice as her “weird voice.” Being part of the ensemble taught her a lot about her voice and help her just loosen up and have fun in the booth.

Nicolas Cage almost played Superman in the late 90’s in the defunct film Superman Lives, and after twenty years, he finally gets to play the Man of Steel. While it wasn’t exactly what the version he had in mind, it was no less fun for him voicing Superman for the movie. “It was terrific. It was just nice to be involved in something my kid loves and we got to do it together.”

Jimmy Kimmel looks like an odd choice for Batman. We are all used to the deep, razor-like, rough and “hard as steel” voice of the Dark Knight and it would be hard to picture Kimmel playing that role, but trust us, it works in this movie full of irreverent humor. Besides, this is not your typical superhero movie but it still ended up with a superhero cast.