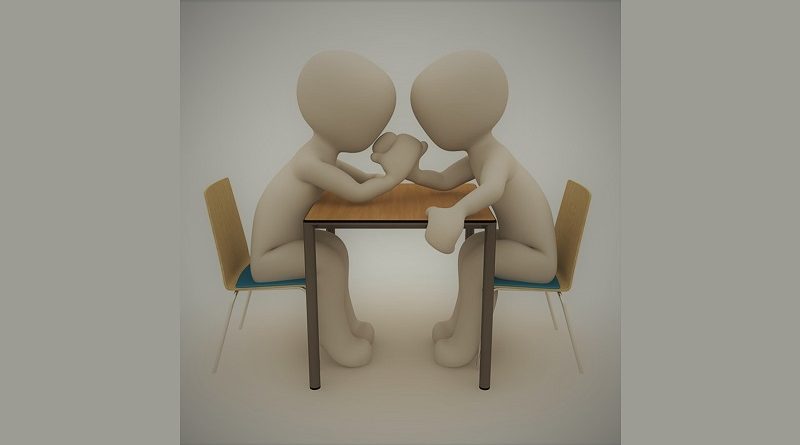 Screaming K-Pop fans splash on TV screens everywhere ever since the Korean wave or Hallyu hit international shores in the late nineties through 2010. Koreans hold their celebrity idols to a certain standard and they take them seriously. Indeed, they do!

This diffusion of South Korean culture across the globe is what they refer to as their soft and noble power and the best export Koreans ever did other than Hyundai. Whether it be in music, drama, movies, animation, you would find avid fans.

But their fascination to music, drama, movies, animation is not exclusive to their home grown talents. It reaches across their neighbor Japan, who we can say rivals South Korea in fandom intensity when it comes to anime, manga and J-pop. Imagine how excited fans were when one of South Korea’s top anime producer Media Castle decided to produce a dubbed version of one of the biggest Japanese animated films to ever hit the Korean box office, Makoto Shinka’s Your Name.  Local Korean fans’ excitement, however, was brief when they learned that the producers decided that voice casting be given to famous Korean screen actors and not to professional voice actors.

The Korea Joongang Daily reported that the casting “prompted a backlash from voice artists hoping to get the roles and from the anime’s fervent fans” who were expecting professional voice talents. They also shared the reaction of one of South Korea’s top voice actor Jeong Jae-heon’s, who played the fox Nick in Disney’s Zootopia. He tweeted, “[Months] after creating a marketing ruckus by announcing live, open auditions, the final casting eventually landed on celebrities who will sell tickets through their fame and name value.”

Casting big named celebrities whether to dub voice characters from hit Japanese anime imports, or to bring voice to new ones for high-budgeted, full-length animations is nothing new, especially in Hollywood. Blame it on producers like Disney and Pixar.

An article by Christopher Holliday in The Conversation aptly describes it as “the marquee name of a star can certainly prove to be a valuable asset. Stars both act as a source of leverage to attract returning audiences (and entice new ones) and as a stamp of approval.” In the same article it argues, “…stars simply have to enter the recording booth and sound like themselves – whereas the non-celebrity works harder to demonstrate their extensive vocal range and versatility. Built into this is the potential for an extremely awkward correspondence between the star image and the animated character.”

The selection of celebrities over career voice actors brings the argument further to just leverage for endorsement rather than being fit for the character’s voice. In fact a petition was started in 2011 for the Oscars to originate a Best Performance by a Voice Actor category as a stamp of achievement for professional voice actors who made a signature imprint of an animated character just like how Peter Cullen’s voice characterization helped defined Optimus Prime for the Transformers animation or Mel Blanc for Bugs Bunny (Daffy Duck, Porky Pig, Yosemite Sam, and a list of Looney Tunes cartoon characters).

The growing market of long-form television animation and audio media may show that there is an increasing demand for professional voice actors.  Not to mention that it is more cost-effective to hire professional voice actors who will be “on set” occasionally, do the math that connects with promotion and endorsements. If only animation fans stateside are as dedicated as their South Korean counterparts, or they take a page from video game fans who are very critical of their game’s voice overs, we may hear more of seasoned voice over talents taking the spotlight in big budgeted films. However, as long as screen celebrities are lured to be voice characters by this lucrative animation industry then professional voice actors will be pushed further to obscurity.