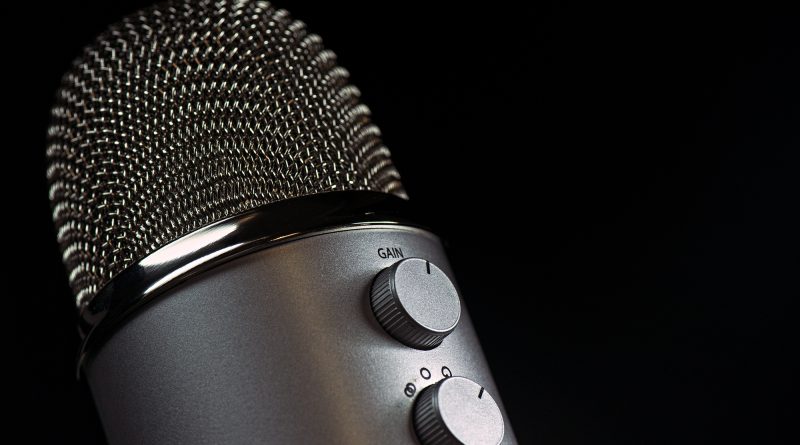 Sam Witwer, American actor and musician, known in the small screen as Crashdown in Battlestar Galactica, Davis Bloome in Smallville, and vampire Aidan Waite in Being Human, made his mark in the industry as a voice over actor for various Star Wars projects, most notable of which are his characters Galen Marek/Starkiller for Star Wars: The Force Unleashed and Maul in Star Wars Rebels.

Comicbook.com recently interviewed Sam Witwer and here are some bits about his voice over experience in the Star Wars universe.

Live-Action vs Motion Capture vs Voice Over

“With mo-cap (motion capture) you don’t do any of that… there’s 3D cameras everywhere, so as long as you give a good performance, they’ve got what they need in the can… you can just be a lot more spontaneous… and not worry about matching… so it does feel a little bit like theater in that extent.”

“And when it comes to voiceover, the challenge there is to provide a full character experience that only comes out through your voice. For example, on a TV show called Being Human, they made the decision early on that in the early seasons of the show, my character would speak fairly, in a fairly monotone-type of voice and that all of the expression would be through the eyes, ’cause then that would be sort of interesting, right? Well, if I played the character like that and it was a voiceover character, it would be the most boring character you’d ever seen in your life ’cause I didn’t have eyes that I could use to express myself. So it’s just, as an actor, you’re just using different tools at different times, depending on the job. Sometimes you need a hammer, sometimes you need a screwdriver. But it’s all the same toolkit.”

Preparing for a voice over character

“Part of the preparation for Darth Maul was just being a Star Wars fan… me and my buddies would talk about, “What if Maul lived? What would that character be like, and what are some cool scenes that could happen if he survived?” And to my great shock, when we were doing Clone Wars, some of those scenes were in scripts, some of the scene that I had discussed with friends ten years earlier were, five years earlier…”

“… So, in a sense, I’d been preparing to play that character for many, many years. In terms of figuring out how the voice and everything was supposed to go, I just made sure that I wanted to start with Peter Serafinowicz and went to use that as my baseline, because he did the voice for the film, Phantom Menace. And then the further away in the timeline we got from Darth Maul, and the more experiences he had, I thought the fans would forgive me if I made the voice deviate more and more from the Serafinowicz baseline… The preparation involved me and Dave (Filoni) talking on the phone a lot. A lot. Because we had a very clear sense that if we got it wrong, the fans would want to hang us.”

Read Comicbook.com’s full interview with Sam Witwer as he talks about his character Maul in the Star Wars Rebel series and what’s in store for him in the future.