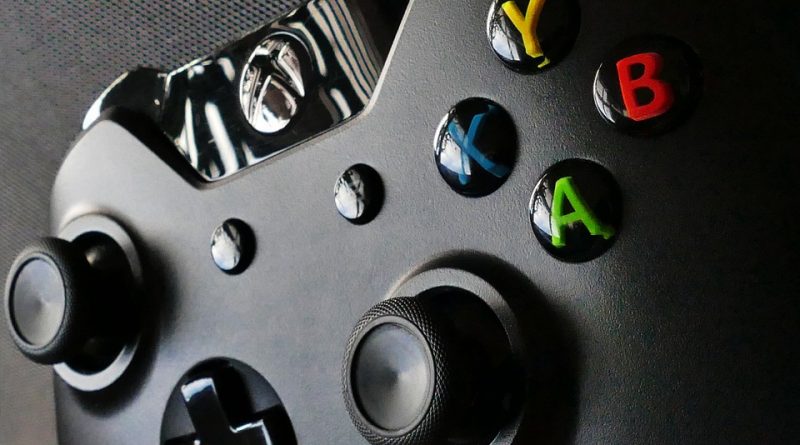 The negotiations of SAG-AFTRA with video game producers regarding concerns of video game performers is not coming to a close.

SAG-AFTRA have been calling out for changes in the Interactive Media Agreement with the video game industry big names including EA Games, Activision, Disney and Warner Bros, and also other smaller entities like Blindlight and Formosa since early this year.

In the letter addressed to Hassan Adan, Regional Manager to CAL/OSHA it expressed that “as the video game industry has incorporated more dialogue into its titles, voiceover actors are being asked to perform vocal sounds that go way beyond a safe pitch zone” that include “not just voices, but noises, death screams, creature voices, combat yelling and other sounds, with so much force and explosive vibration, that they are causing internal damage to their vocal cords.”

They argue that employers or producers fail to meet requirements to evaluate the hazards that come in to play during sessions and any strain experienced by actors are preventable if performers are advised early on if sessions will be vocally stressful and are given time to warm-up before session and given breaks when there are signs of vocal stress.

They ask that employers “educate their employees on how to prevent unsafe workplace conditions for voiceover actors, pursuant to Title 8, Section 3203” and “recommend that vocally stressful sessions be reduced in duration without a loss in compensation.”

JD Cannon, voice over actor who has done several video game projects reacts, “’Out of Range’ voiceovers has always been a concern of mine. Having a deep register and being requested to scream at a high pitches cause concern, is harmful to the voice, and I generally like to avoid or negotiate limits on such request. It’s no different from strain singers’ experience. Voice Actors should not have to choose between work and health. I’ll always choose my vocal health.”

As negotiations are at a standstill with Union workers, the effects has rippled to Non-Union voice over actors as well.

Sean Chiplock, animation and video game voice actor who recently worked in Mobile Suit Gundam: Iron-Blooded Orphans shares – “As my experience with videogame projects has solely been within the non-union sector so far, I am unsure if my opinion would hold much weight in regards to SAG-AFTRA concerns. However, I do know – and feel comfortable saying – that the concerns about vocal stress from ‘intense sessions’ are something that apply to even the non-union work opportunities as well. Especially as some companies have begun to branch out into non-union talent options, often as a result of the negotiations and conflicts surrounding the very contracts that SAG-AFTRA is trying to push forward in recent months, many of the jobs that would be considered vocally intense are now also being cast to Non-Union talent as well.

What’s more, Non-Union talent are not held to the same limitations as Union actors in regards to session length, character limit, etc. It is entirely possible for a Non-Union talent to be part of a session wherein they are asked to voice 6, 8, 12, possibly even more characters in the same time span, and multiple roles may involve the screaming, shouting, yelling requirements all the same.”

Sean, stresses that whether Union or Non-Union talents, voice over actors do face challenging voice over work and can be dangerous to their health. He continues, “The fear of vocal damage is very real, especially in today’s freelance economy. More and more often, auditions are expected to be done from home, and the online voiceover marketplace has only continued to expand. Damaged cords now not only mean a risk of long-term damage, but ALSO a short-term loss of potential income as talent are unable to submit top-quality auditions for online projects.

The original protections offered in early versions of SAG-AFTRA contracts – which were sufficient for a time when nearly all professional work was done in-studio – no longer fit the same scope offered by today’s Internet-powered marketplace. Current and updated technology needs to be kept at the forefront of considerations for the new contracts, and clients need to understand that a ‘weekend recovery’ now means a lot more risk than it did 10 or 20 years ago.”

SAG-AFTRA met again with the power players in the video game industry last 23rd of June, and unfortunately no agreement was reached.

As JD and Sean said, vocal strains are real and can be harmful to the talent’s vocal health. And if not addressed soon and properly can jeopardize a voice actor’s career down the line. Whether you are a Union or Non-Union voice over actor, you should be protecting yourself from the dangers of strain by proactively working with your team (your agent, directors and producers) and learn how much vocal strain is expected from the project.

What’s your stand in the demands of SAG-AFTRA in behalf of Union voice over actors?

As a voice over actor, what measures do you take to protect yourself from vocally straining projects?