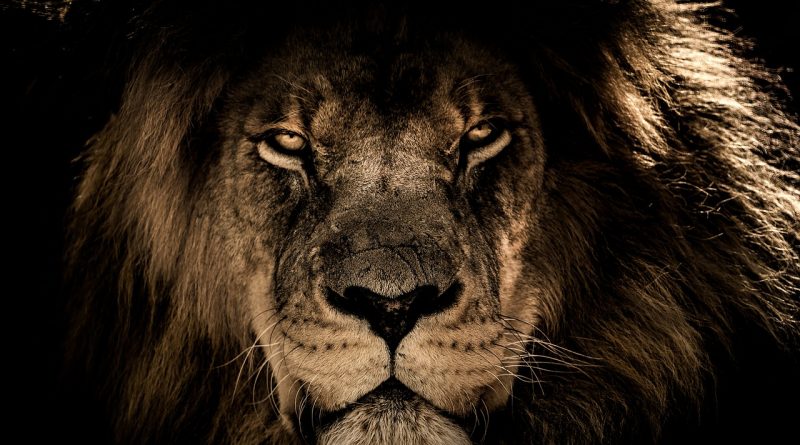 The re-imagined iconic pride rock scene is giving us all the chills! Disney has finally dropped The Lion King’s first trailer. Two years ago, Disney confirmed that the 1994 award winning movie will be re-imagined and upon seeing the trailer, we now understand why it took them so long.

Recently voted as the best animated movie of all time, The Lion King follows a recent trend in classic Disney films being remade for the new generation like Beauty and the Beast and The Jungle Book. The film will be as how people remembered it, only with a fresher look. As you know, the movie is about Simba’s journey from being the cub who got his dad murdered by his Uncle Scar to his no worry life with friends, Timon and Pumbaa, to being the King of the Pride Lands. The movie may have a fresher look but hakuna matata, all the lessons, the happiness, and the grief that we felt as kids remained in the movie. 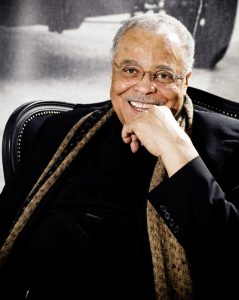 Aside from the surreal remake of the iconic welcoming of Simba scene, the trailer made the fans of the franchise go crazy because of familiar voice that can be heard from it. Don Jon Favreau tweeted that voice actor James Earl Jones will reprise his role in the remake, as the loving father of Simba, as he did in 1994, keeping King Mufasa’s roar as fierce as we know it. Fans went into frenzy, stating that the familiar voice brought back childhood memories. The movie will also feature the voices of Star Wars Story’s  Donald Glover as Simba, Beyoncé as Nala, and Billy Eichner and Seth Rogen as Timon and Pumba. There are reports from some sources that BoJack Horseman star Amy Sedaris is voicing for a new character in the movie. She will be playing an elephant shrew though the character’s name for the movie is yet not decided.

Though the movie’s plot will develop as we know it, there are rumors that there will be a twist. It turns out that Scar probably is not related to Simba or Mufasa at all!  “[While making the movie] we talked about the fact that it was very likely they [Scar and Mufasa] would not have both the same parents,” Producer Don Hahn explained to Hello Giggles. Quoting Scar’s line from the movie, ‘I’m from the shallow end of the gene pool’ when he’s talking to Mufasa, when Mufasa gets mad at him for not coming up to the coronation of Simba, it probably shows that Scar and Mufasa from the same gene pool.

These revelations stir up the excitement of kids and kids at heart. Aladdin and Dumbo are two more Disney movies that are reportedly having a re-imagine and we cannot definitely wait!

The Lion King will be out in theatres on July 2019.