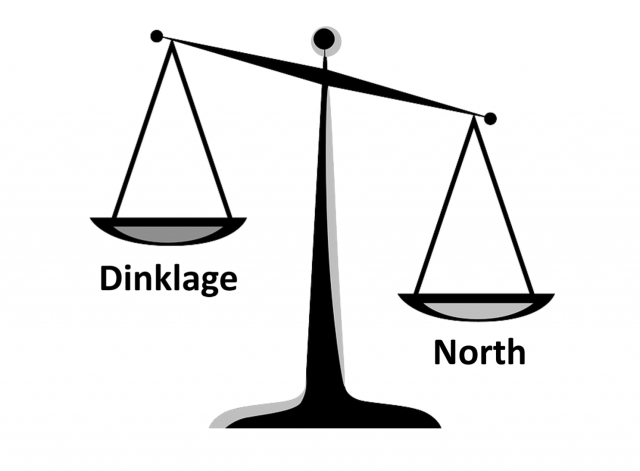 Yes we are writing about them again…

With the release of the voice performance of Nolan North in the upcoming Destiny’s expansion The Taken King, something has to be shared while the fans weigh in.

Griffin McElroy of Polygon contends that North did a much better job than Dinklage, and the script is an improvement with North’s guidance. However, Paul Tamburro of Crave says differently – North Nolan’s performance is worse than Peter Dinklage.

Expectations were high that North will out-perform Dinklage being a seasoned voice over for the video game world. There is indeed a remarkable difference in their performances. North’s reading is more consistent, including his levels, compared to the quality of Dinklage’s reading which sounded like it was recorded in different studios (hmm, maybe recorded while on set with Game of Thrones?).

But fans are split… One fan finds North’s performance, talented as he is, like a B-Movie dub. Another one says that North finally gave the Ghost the robot voice it needs, while Dinklage sounded like human giving robotic line readings.

One thing though that most fans agree on , the script, though slightly improved in this version, is still underwhelming and distracting at the same time. Though we won’t be hearing lines like the infamous “that wizard came from the moon”, this one can still make you cringe… “careful, it’s power is… dark!”

So whether prefer Dinklage or North, the script does not help them at all to make their performance any better.

What do you think… who did it better?