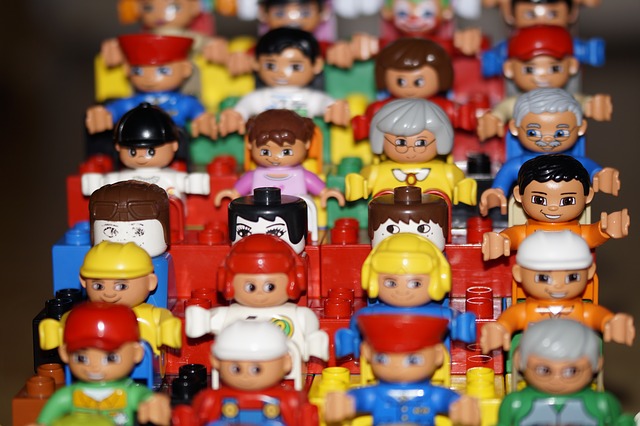 After Warner Bros. Interactive Entertainment, TT Games and The LEGO Group have released a new LEGO Dimension video, it unveiled some of the famous voices that players would be experiencing in this “multi-dimensional” gameplay.

Lego Dimensions will put together 14 of the fan favourite dimensions from film, television and games, with their principal actors lending their voice for authenticity.

To start the list, the starter pack includes, Batman (DC Comics), Gandalf (Lord of the Rings) and Wyldstyle (The Lego Movie) – featuring of course the voice of Troy Baker as Batman and Elizabeth Banks  as Wyldstyle (sadly though, no Ian McKellan).

The next levels include Back to the Future, with Michael J. Fox reprising his Marty McFly role and Christopher Lloyd; Doctor Who, with the Twelfth Dr. Who, Peter Capaldi and other Dr. Who’s using their archive voice; The Simpsons, with Dan Castellaneta, Harry Shearer and Hank Azaria; and Ghostbusters with Frank Welker as Dr. Peter Venkman, Dan Aykroyd as Dr. Raymond Stantz and Ernie Hudson as Winston Zeddemore.

Also doing their voice bit on the game are Chris Pratt, lending his voice again as Emmet Brickowoski and Owen Grady for The Lego Movie and Jurassic World respectively; and Scooby-Doo characters played by Mindy Cohn as Velma Dinkley, Matthew Lillard as Shaggy (Frank Welker again this time as Scooby); Tara Strong as Harley Quinn; and of course the great Gary Oldman who plays the role of evil mastermind Lord Vortech.

The list goes on with other great actors and voice over talents like Ellen McLain, Stephen Merchant, Joel McHale and Laura Bailey.

It is not just the game that the fans are anticipating, it is also the experience of hearing all these fantastic artists in one game that’s making them all wish it is already the 27th.