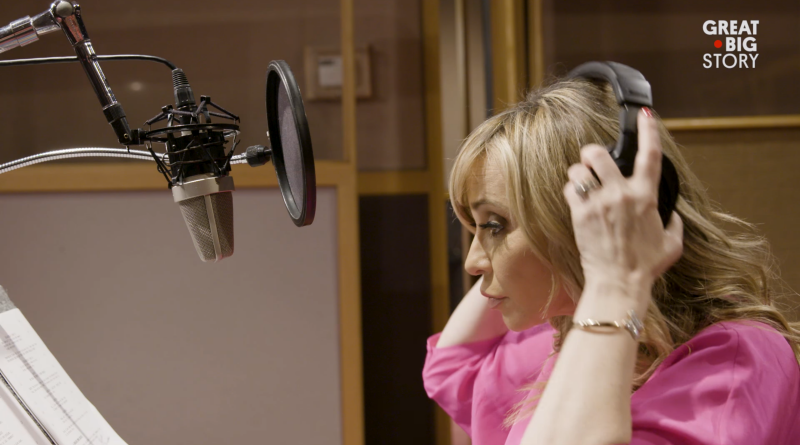 Alright, we know Tara Strong has nothing to do with Star Wars (unless she has done something we don’t know yet), but she has been everywhere in the voice over industry that she might as well be called a Jedi Master.

So what is new with one of the industry’s top and all-time audience favourite voice over artists?

Let’s get into the booth with Tara Strong as she does her vocal calisthenics for DreamWorks’ The Adventures of Rocky and Bullwinkle.

Tara is featured in the latest Great Big Story video. In the interview, she shares some of her well-known voices – Dil Pickles in Rugrats, Timmy Turner in The Fairly Odd Parents, Bubbles in The Powerpuff Girls, Raven in Teen Titans Go!, and of course, Batgirl in The New Batman Adventures. She discloses too that out of all her voice characters, she only uses her natural voice with Batgirl.

With her in the booth was Scott Fellows, Executive Producer of The Adventures of Rocky and Bullwinkle, giving her some crazy vocal directions.

Tara takes over the character of Rocket J. Squirrel, or what we all know as Rocky of the original Rocky and Bullwinkle and Friends. She fills in for another voice over legend June Foray who did the voice of Rocky in the animation’s original run from 1959 to 1964.

But of course, with over three decades of experience, Tara can definitely pay homage June’s characterization and at the same time make it her own… listen for yourself. 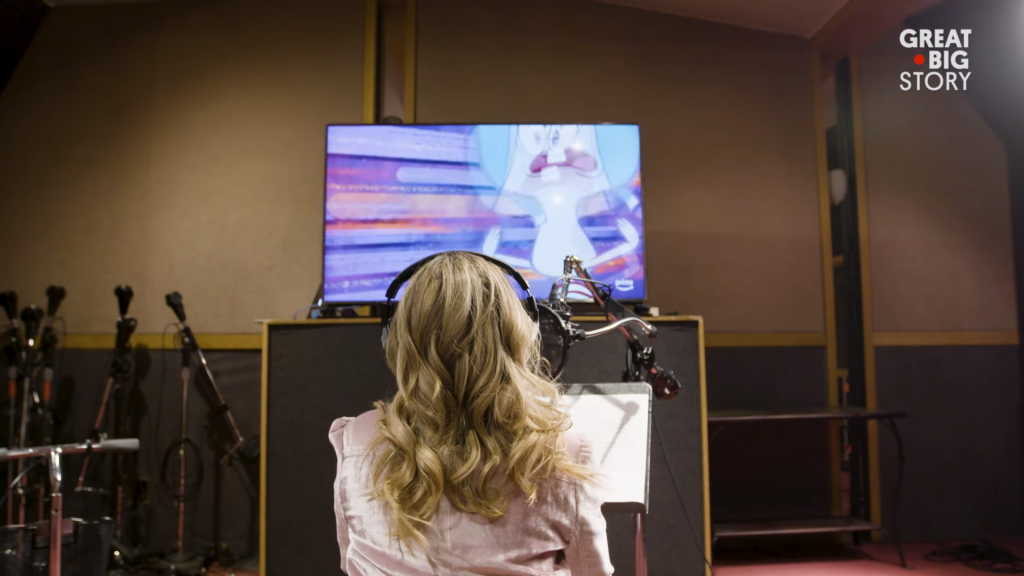 The video may be just over three-minutes, but we still picked up some golden nuggets to raise our voice over game:

Tap into the ability to make something believable

When you are voice acting you have to tap into the ability to make something believable without it being there. It is a completely different art form than on camera. You have to let the audience feel what it is like to fall off a cliff without actually being a cliff there.

Don’t be afraid to look silly

You got to have to be willing to play around and not afraid to look silly.

Stock up on different voice characters, and know when to use them

Once you create a character, in my experience, they live up in my brain and they are just ready to come down when it’s their turn so I don’t confuse them. They are all on their own entity.

Basically, I am a crazy person!

The voice over force is indeed STRONG with this one.