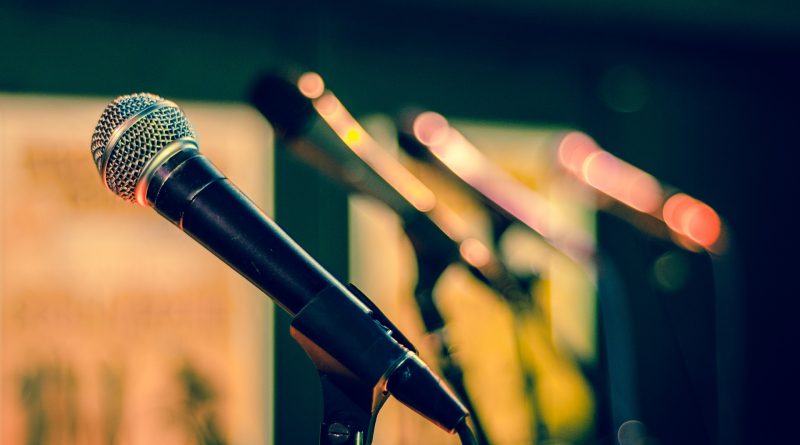 Ed Helms got his major break in the industry as a correspondent at The Daily Show. He did “field reports” for the satirical news show from 2002 to 2006. However, it was in The Office playing the role of Andy Bernard that made Ed Helms a household name. The role more or less led him to clinch a part in the blockbuster hit trilogy The Hangover as Dr. Stuart Price.

But did you know that Helms have done voice over work throughout the course of his career? Yes, he was The Once-ler in the 2012 animated film version of Dr. Seuss’ The Lorax, but as Helms shared at Conan, he did a lot of voice overs in his 20’s.

He also shared that back in the early 2000’s, what was hip was to sound like you didn’t care – there was a “slacker energy” going around the advertising work.

On a side note, at the start of the new millennium we saw an increase in popularity for voice over work. People started to get curious who were behind the voice over of their favourite cartoon character, or who will play the big role in the next full-length animated film. Voice overs are no longer just behind the mic, but also front and centre of the limelight.

Which led us to voice over actors/talents no longer just working their way for advertising, radio, narration work, but also aiming for video game and full-length animation gigs.

Conan also asked Helms if there was a company he would love to do voice over work for. He replied, “This is a strategic answer. I would answer with a company that I want free things from and I would love to be the voice of Tesla automobiles.”

But all kidding aside, every voice over actor has a dream voice over work, whatever category or niche you work in.  Like taking over classic animated character roles like Bugs Bunny, Bullwinkle, Batman, or Joker. Having a major part in video game franchise like Call of Duty, Star Wars, or Assassin’s Creed. Audiobook work for top authors like, J.K. Rowling, Neil Gaiman, Philip Pullman, or Paulo Coelho. Narrating for History Channel, National Geographic, or BBC.

Tell us… what is your dream voice over job?