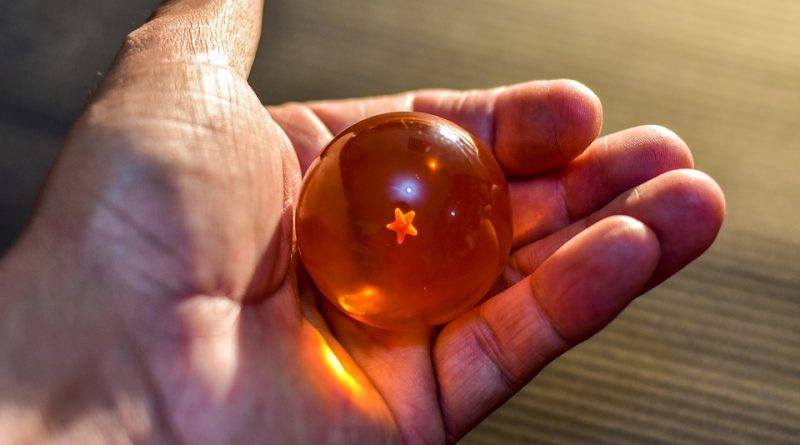 The new Dragon Ball Z game just released its trailer, and it will be available for shipping in a few days. Here are some of the things that you need to know about what the game developer’s been preparing for the DBZ fans.

Dragon Ball games have been around for years now. Considering the focus, and content of the games, there’s no question as to why these games become instant hit to gamers. The anime series has been a favorite for decades now, so it is not a surprise that DBZ games are popular to the gaming community. It is possible that it will still be popular in the next years to come.

The trailer brought nothing but nostalgia to the fans of both the series and the games. It was like a preview to the next episode of the DBZ anime series. Who does not get excited when the iconic voice over starts narrating the adventures that are bound to happen in that episode? The trailer dropped like a bomb because it was dubbed like the anime series! The iconic voice over described the adventures that await the gamers.

What is Dragon Ball Z: Kakarot about?

“This game brings the Dragon Ball universe to life, and I’m sure fans will truly be able to take a deep dive into the world. I hope you enjoy the game,” – Akira Toriyama, creator of Dragon Ball, shares his excitement about the Dragon Ball Z: Kakarot game in a convention last year.

Last year, Bandai Namco Entertainment published an announcement trailer about a Dragon Ball Project Z 2019, teasing that Kakarot will be the focus of the RPG that CyberConnect2 is developing. Dragon Ball Z: Kakarot is an action, open-world RPG (role playing game) that features Goku, and it can be played by a single player. The super saiyan has been the focus of some DBZ games but this is the first time that a game has been named after the legendary saiyan himself.

What are the features of the new DBZ: Kakarot game?

The trailer shows that aside from familiar stories that fans know, the game will let the players experience a day in a saiyan’s life. Players can go fishing, eating, training, and, flying! This game’s giving the RPG genre a new kind of experience. The trailer shows how in-depth the game is compared to the Xenoverse series.

Dragon Ball Z: Kakarot is based solely on the plot of Dragon Ball Z franchise. Fans will see familiar locations, and villains! The game will feature story and gameplay inspired by Dragon Ball Z anime’s Frieza, Cell, and Majin Buu Saga. Trunks will also be available as a playable character. A new character will also make its debut on the game! Bonyu, designed by the Dragon Ball creator Akira Toriyama himself, will be a playable character. Rumors say that Bonyu was originally the sixth member of the notorious Ginyu Force, and has an alliance with Freeza’s Force. In 2018, Dragon Ball ZFighter introduced Android 21, a fatal scientist, and fans loved it! Hope Bonyu will create the same impact.

Bandai Namco released an article last December to show what fans could expect on the upcoming game. Five of Goku’s adventures that will be featured in the game. One of those is Kakarot’s battle with his first great enemy, Raditz. What’s exciting is, the trailer mentioned that there will be additional story contents. Some of these untold stories will answer the questions that were left unanswered in the series and movies over the years! This one is huge, for it can fill in the gaps of some of the mysteries that fans have wondered for years.

The game will be released on January 16, 2020 JST, and January 17 in the west.  The game will be available on Microsoft Windows, Playstation 4, and XBOX One. Dragon Ball Z: Kakarot will be available in 4 editions: Deluxe,Ultimate, and Collector’s. The Deluxe Edition will include a season pass and a deluxe cooking item. The Ultimate Edition will have the contents of the Deluxe Edition, plus a music compilation pack with 11 additional songs, and the Tao Pai Pai Pillar. The Collector’s Edition, exclusive to the PlayStation 4 and Xbox One versions of the game, contain a hardcover game artbook, steelbook case, and diorama figure. Pre-ordered versions of the games come with bonuses like early access to Bonyu’s training and many more.

The game will be available on English and Japanese audio with support Neutral-Spanish and Brazilian Portuguese subtitles.

Other Dragon Ball RP games are: