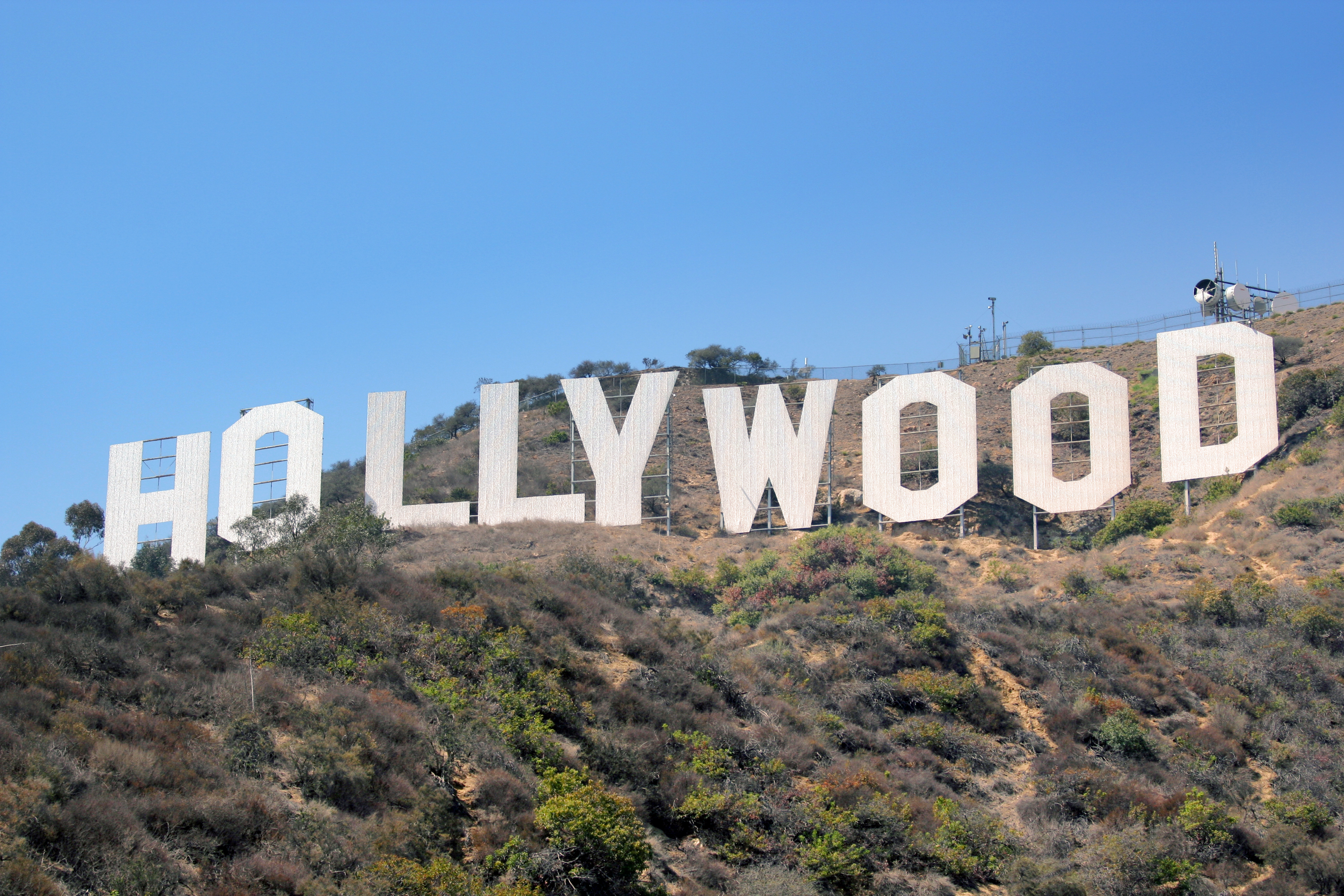 Is there a battle of gender voiceover work in movies? It may not be that dramatic but what is true is that men receive most all the voiceover work for movie trailers.  Their commanding voices are what is most heard on the big screen; anyone recall hearing a baritone voice introducing moviegoers to a fictional world?

Having a strong vocal range is what drives the movie business to use male voices for trailers that are loud in sound, and strong in presentation.  To fully sell the impact of the film, there needs to be an equally powerful voiceover artist and many in the industry feel men are better suited.  Even with genres like romantic comedy and non-fiction, “they still want that certain power and drama that men voices tend to convey on a grander scale,” says Jeff Danis, an agent who represents voiceover artists.

Don LaFontaine, one of Hollywood’s most prominent voiceover artists, has a legacy of work that has provided the blueprint for movie trailers and promos up until this day. LaFontaine was known for his resonant baritone sound that could pierce through any fastened timeline of music and sound bites. One can remember the familiar phrases like “In a world …” and “One man, one destiny,” that was LaFontaine, and during his career he would go on to voice 5,000 trailers and thousands of television promos and commercials. The voiceover legend died in 2008.

Take the old and introduce a new trend of moviegoers who are becoming more advanced; independent production companies that produce movie trailers for Hollywood studios have begun to transition away from voiceovers. Title cards and graphic gadgets, in some instances, are implemented in place of voiceovers when doing the narration for a movie. Voice of God narrator John Long, of Buddha Jones Trailers says that, “As much as possible people are trying to let the movie speak for itself.” Long has been in charge of campaigns for movies like, King Fu Panda 2 and Inglourious Basterds to name a few.

Using alternatives for movie voiceovers is yet another challenge for women not given their fair of the work like their male counterparts. When it comes to voices women have more vocal range and are more emotional to produce a variation of feelings. Too many “talented and gifted women in the business,” is what Mike Soliday believes. He is a talent agent whose clients; Scott Rummell and Tony Rodgers are just a couple of his well-known voice artists. Women are just not given much opportunity especially in television. Their voiceover work is not something the big wigs of the movie industry talk about much when looking for voices for big budget movie trailers.

Voiceover artists might not be able to name any prominent women who are hugely popular in voicing movie trailers. Can you think of one?  Melissa Disney is a person that comes to mind when she did voiceover for the film Gone in 60 Seconds which starred Nicolas Cage and Angelina Jolie; when she is not doing voiceovers for film, Disney works often doing television promos, commercials and animated series. She admits, “Men are very attracted to women’s voices, especially when they are sexy and sultry.” Disney also supports the notion that women have a grander range. “There is so much more to pull from than your typical male action voice,” says the voiceover star.

Of the argument to use female voiceover artists in movies, one would be that their voices may not be heard as precisely in loud movie trailers where male voiceover artists reign; a perception that a woman’s voice will not contain the same commanding presence that a male voice would to draw in movie goers. Tell us what you think.

Do you prefer a male voiceover artist over a female to promote movie trailers?  What genres suit which gender?