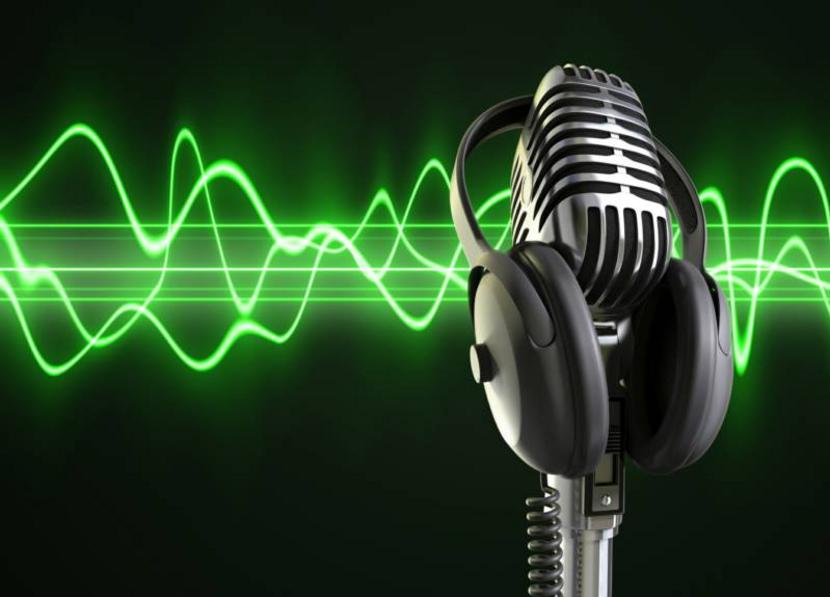 Voice over talent continue to move online at a rapid rate, but still maintaining the same quality of sound previously provided in traditional recording studios. This has also lead to a drop in many administrative and production fees with savings being passed on to clients.

Many voice actors now choose to list themselves on professional voice casting websites where clients can select from a range of talent, comparing their skills and auditions quickly and economically.

Affordable voice over rates for clients are thanks to these voice actors now being able to purchase the same recording equipment and editing software that were once only within the budgets of expensive studios in cities like New York, Los Angeles, Chicago, London and Sydney.

Voice over websites like The Voice Realm allow anyone to hire professional voice actors, even when on a budget.

Voice actors can also bypass agents in these cities that expect between 10 to 20% commission rates to support staff, premises and marketing. Higher turnover of recordings also allows for discounted rates by many vocal artists.

Small jobs such as recording a professional phone greeting can be now done for around $150. Just five years ago this would still have amounted to between $400 and $800 though a bricks and mortar agent.

But the amount of money saved can many times come down to how much the client provides the voice talent with clear directions, a properly proofed script and pronunciation guide.

For example, if a voice talent receives a script that is badly written, is provided no direction to the way it should be read, and has to guess how to pronounce certain words, this is most definitely going to mean re-recordings will be needed. Re-recordings cost money, because it is more work for the talent.

Leading casting website, The Voice Realm, offers some tips to get the recording back correctly the first time, saving time and money.

Many clients believe a 5 minute recording takes 5 minutes. This could not be further from the truth. A 5 minute recording can take anywhere from 15-30 minutes. From setting up to the actual recording and editing out breaths, cleaning up audio, adding music, to delivering it in the format required by the client all takes time.

A true professional voice talent will provide a round of fix ups for errors or slight adjustments complimentary to ensure the client is happy. However if a voice actor records a script and then the client changes the wording or adds to the script, these are viewed as revisions and should be paid extra accordingly.

There’s a lot more to voice acting than just someone reading words from a piece of paper. It is a highly trained skill and an investment that holds its value, especially if the voice will be representing your brand or image to the public.

Rates are not just for the time the voice actor spends in the recording studio, but also for the usage of the recorded work. This is why a phone greeting is less than a national radio or television commercial spot. Multinational clients know that using the right or wrong voice for their brand or commercial can make all the difference in the overall impact the campaign has.

Heed my advice; do not use websites like Fiverr.com or Elance. You’ll learn the hard way!