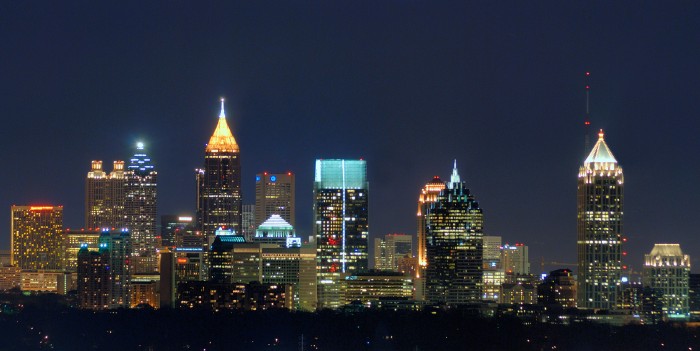 As the largest multi-day voiceover conference on the east coast, VO Atlanta strives to associate itself with the finest talent and resources in the voiceover industry.  The 2015 conference being held March 12-15, 2015 is decidedly taking things to an entirely new level when it comes to diversity and inclusion.By signing Simone Fojgiel as the Program Director for the Spanish Day program, VO Atlanta has clearly decided to provide a significant platform to the Spanish speaking community.

According to conference producer, Gerald Griffith, “We’re excited to be the only voiceover conference to provide an entire day of activities within the conference that focuses on the interest and needs of the Spanish speaking community.”Born in Montevideo, Uruguay, Simone is currently the most successful voice that her country of origin has ever exported, being one of the top profesionales locucion de voz Superpuesta (professional Spanish voice talent) in the United States.She has built a rich, successful career over the past two decades, which began while studying Mass & Social Communications at Universidad Católica del Uruguay, a private University in Montevideo.In keeping with the conference theme, ENGAGE, Simone will be responsible for planning and executing an exciting program for members of the Spanish speaking community.  The program will include a panel discussion(s), multiple presentations, and more.VO Atlanta is attended by members of the voiceover industry at all skill levels coming from more than 25 different states, plus Canada and the UK.  With the addition of the Spanish Day and presenters from as far away as Australia, the list of places represented at VO Atlanta will continue to grown.The conference represents a huge opportunity for those starting out in the field, and those with seasoned histories, to interact, learn, and ENGAGE over a 4-day period with over two hundred members of the voiceover community.