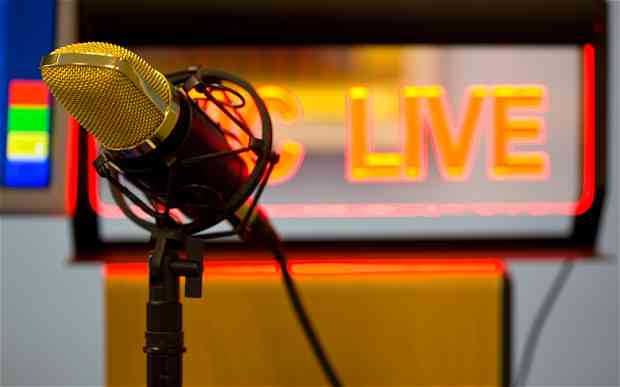 New research from the University of Sydney Voice Research Laboratory has discovered unique vocal cord vibration patterns might be the secret behind a good radio voice.

The world-first study filmed the vocal folds of 16 male radio performers, including announcers, broadcasters, newsreaders and voice-over artists and found their vocal folds move and close faster than non-broadcasters.

Speech pathologists, Dr Cate Madill and Dr Samantha Warhurst from the Faculty of Health Sciences, said the research reveals radio performers close their vocal folds with greater speed and force than non-broadcasters. This may be because they have better control of the tension in their vocal folds while speaking.

“Most radio voices are unique in their depth, warmth or resonance but until recently we have been unable to pinpoint what is happening physically with the vocal folds to achieve these qualities,” Dr Madill said.

“This research has uncovered a possible cause for this distinctive sound.”

The study used a high-speed videoendoscopy camera—technology commonly used to diagnose voice disorders—to examine the vocal folds of healthy performers. The camera, inserted via the mouth, was able to capture 4000 frames a second and allowed the researchers to measure the performer’s vocal folds vibrating at a speed greater than 90 times per second.

“When you speak, a stream of air comes up from your lungs to the trachea and larynx and makes your vocal folds vibrate, open and close. The vibration pattern of the vocal folds when the air comes out of your mouth determines how your voice sounds,” Dr Madill said.

“While the control group had equal opening and closing times, the male broadcasters closed their vocal cords much more quickly.”

Dr Samantha Warhurst said the study, published in PLOS ONE, follows on from previous work by the University of Sydney Voice Research Laboratory which explored the acoustic differences between radio voices working across public and commercial stations.

“Unlike singers and other performers who use visual cues, radio broadcasters are one of the only professions which rely entirely on their voice to communicate their message,” Dr Warhurst said.

“This research gives us some significant clues on how a good voice for radio might be trained.”