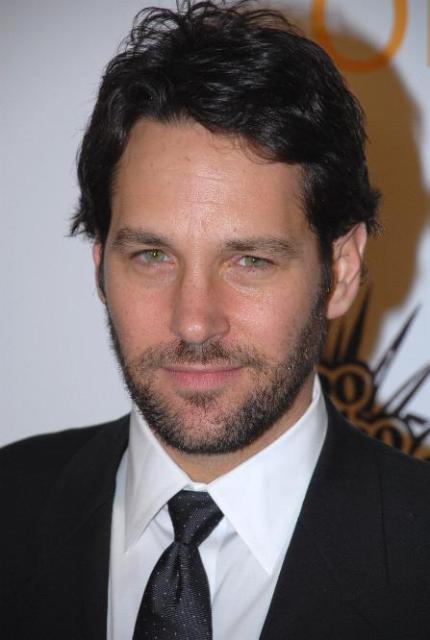 After seven years of working with Jeff Bridges as their voice over talent, car manufacturer Hyundai announces that the veteran actor will now be replaced by comedian Paul Rudd as the voice of Hyundai.

Steve Shannon, Vice President of Marketing for Hyundai Motors America, recognises the long standing relationship of the company with American actor Jeff Bridges.  Bridges has been Hyundai’s voice for several ads and programs such as Hyundai Assurance.  It has been an “epic era” with Bridges, however the company was now looking for a more recognisable voice for the new generation of car buyers – they have found that with actor/comedian Paul Rudd.

Paul Rudd starred in films such as Clueless, Anchorman: The Legend of Ron Burgundy, The 40-Year-Old Virgin and more recently in the Anchorman sequel, The Legend Continues.

Shannon describes Rudd as “serious, humorous, informative, and entertaining all at the same time. It’s his modern sensibility that we knew would be a perfect match for today’s customers.”

Automakers seem to gravitate towards Hollywood and UK leading men to voice their ads.

It may be because of their stature, or their appeal to the audience – “men like to be them, women like to be with them” kind of charisma.  As actors, they are also natural story tellers, which is a plus for car commercials that tend to be on the narrative side.

Here are some actors who have lent their voices in other automobile commercials that you may have not recognized:

Jack Cusack replaced Tim Allen February last year as the voice of Chevrolet.  Cusack gives an assuring voice in the Chevrolet Silverado’s “A Man and His Truck” ad.

Jon Hamm of Mad Men is an obvious choice for commercials.  Who best can represent a brand but an actor who plays an advertising bigwig in the small screen?  Jon Hamm has been working with Mercedes Benz since 2010.

Kevin Spacey was doing commercials for Honda from 2006 to 2011 before he was replaced by Jason Bateman. His smooth voice matches the jazzy feel of this Honda Accord Crosstour commercial.

Before being bumped by John Cusack, Home Improvement’s Tim Allen gave a believable and reliable tone that may actually convince you into buying a Chevrolet Malibu.

Would you have recognised them if we hadn’t told you?