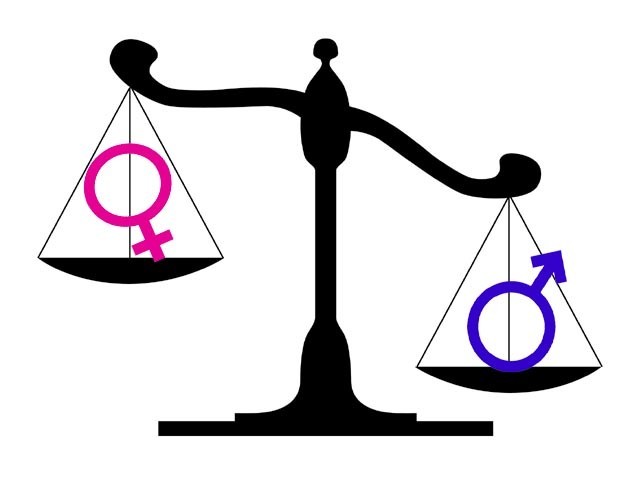 STRONG, AUTHORITATIVE, RELIABLE and CONFIDENT… these are words you won’t often read in a female voiceover profile.  Having read hundreds of voiceover talent profiles, I have noticed that women more often describe themselves as:  sexy, sultry, elegant, motherly, fun and playful.  Only on rare occasion, would you see the words: strong, authoritative, reliable and confident in fact, only in 3 out of 10 profiles.   These words or its derivatives, however, are more likely to come up on a male voiceover profile, along still with words like, sexy and fun.  It may seem then that because women have been typed-cast for so long that they have resigned themselves to the thought that men are the voice of reason and authority.  Women have been stereotyped as the “fair” sex that majority of the talents have resorted to marketing themselves as such.   Is this disparity of how men and women market themselves without cause?  Or the industry and consumers dictate it so?

In a study made by Mark Pedelty, an Associate Professor in Communication Studies at the University of Minnesota on audio/visual media’s gender representation and consumer perception, it would agree that men and women in the industry have assigned themselves to specific roles.  The men took on the authoritative and powerful characters, while the women were given domestic and nurturing roles.  Furthermore, doing content analysis of over a thousand television ads, Pedelty revealed that the male voiceover grossly outnumbered the women represented in the industry, 4 to 1.

Pedelty also cited previous studies done on ad voiceovers.  In 1975 over 90% of the ads were represented by men.  Ten years after, the numbers were still the same.  By 1998, a study showed an increase in women representation to 20%, which is consistent with Pedelty’s recent findings.   This slow progress demonstrates that even in the twenty-first century, women are still objectified and more likely to get attention only when seen.   The results of this study show that sexism still dominates as the marketing tool used in the advertising industry.

Is this dominance of the male gender in the audio and visual media deeply influenced by our culture and our perception of genders in general?  Or is it more of an assumption made by advertisers of what the current audience would like to see and hear?  Can a drastic change by key media players shorten the gender gap? Let us know in the comments section below.