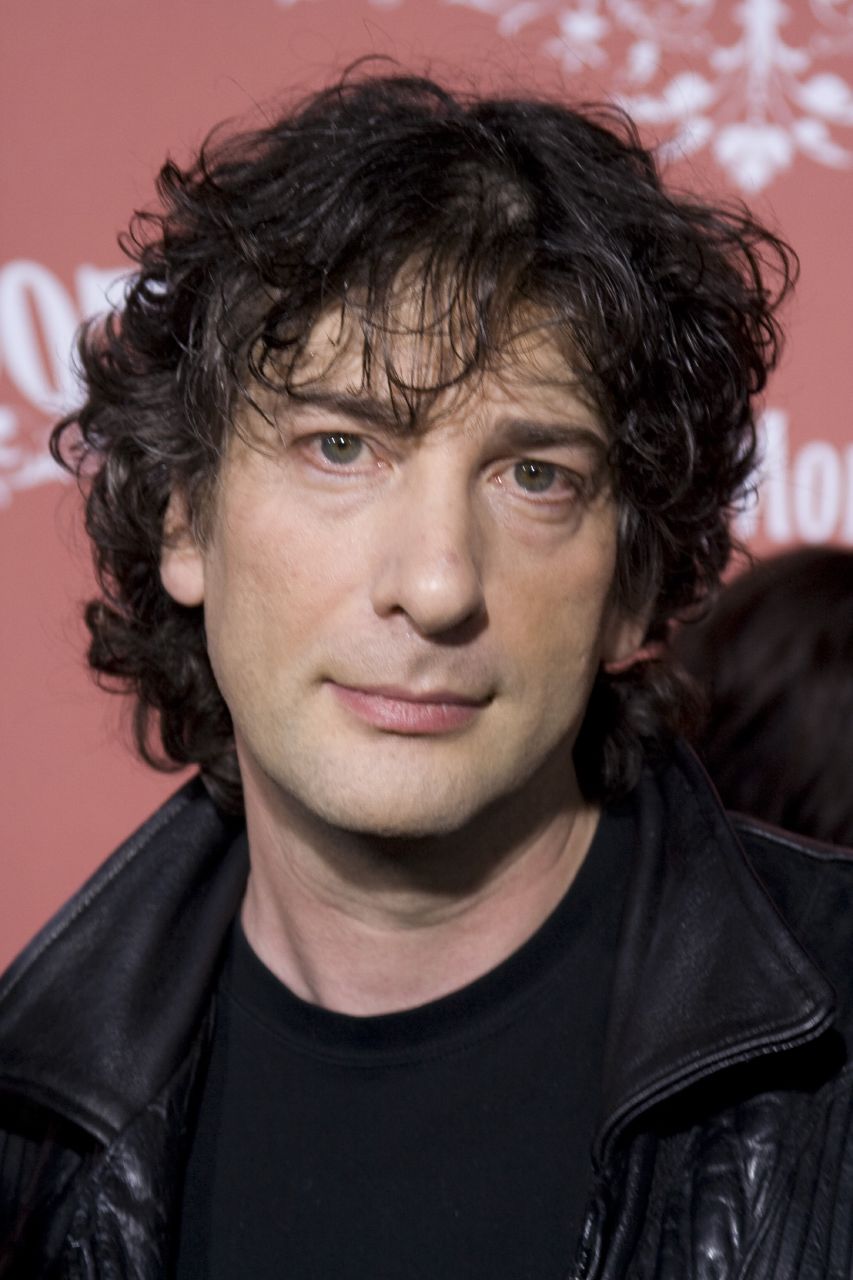 Neil Gaiman and HarperAudio pull out all the stops here, as the full voiceover cast is headed by no less than Sir Derek Jacobi, OBE as the audio book’s narrator.   The two-timed Laurence Olivier Award and Tony Award recipient is known for his “forceful and commanding” presence in the stage.  More recently, the English theatre actor and director has lent his voice to audio book versions of the Iliad, The Voyage of the Dawn Treader by C. S. Lewis and two abridged versions of I, Claudius by Robert Graves.

Another notable cast member is Miriam Margolyes, OBE who voices the characters Mrs. Owens and Miss Lupescu.  The Australian character actress and voice artist is best known for her BAFTA Award winning role in The Age of Innocence and as Professor Sprout in the Harry Potter film series.

The brooding Silas will be voiced by Julian Rhind-Tutt.  The London born actor is best known for his starring role as Dr. “Mac” Macartney in the comedy television series Green Wing and has also done several radio programmes, recently as Lewis Carroll in Alice Through the Looking Glass in 2012.  And of course, the lead character, Nobody “Bod” Owens will be voiced by Robert Madge.  The 18-year old musical theatre actor is best known for his West End roles for Oliver! as Artful Dodger and in Les Misérables  as Gavroche.

The Graveyard Book is primarily about the orphaned boy Nobody “Bod” Owens who was adopted and raised by ghosts in a graveyard where he crawled to after his parents were murdered.  Gaiman fans are in eager anticipation for this deliciously haunting, magical and humorous novel as they get a taste of how the stop-motion movie version may be played out.

Watch the cast give you a sneak peek of one of Gaiman’s most loved novels.

This latest audio book will be on sale from HarperAudio on the 30th of September, 2014.