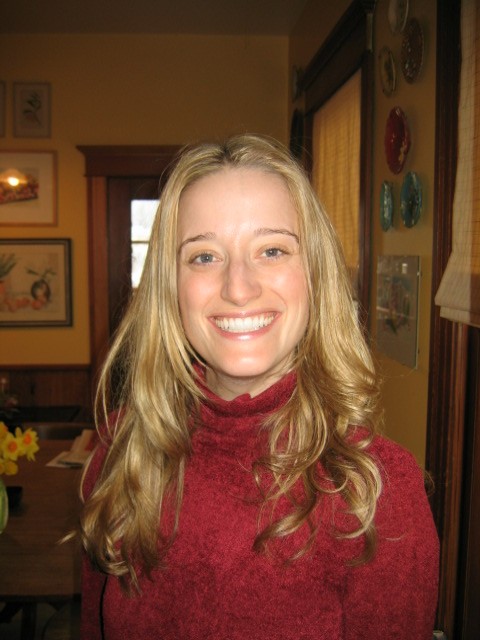 Got a Windows phone?  Ever wonder who is the voice behind Microsoft’s answer to Apple’s Siri?

Meet Cortana, the voice that helps you with directions, tells you the weather or gives you the top rated restaurant in your area.  Cortana was made available to Microsoft mobile users this year when Microsoft launched their Windows Phone 8.1.

If the name sounds familiar it’s because Cortana is also the artificial intelligence companion for one of the best-selling military science fiction video game Halo of Bungie, a subsidiary of Microsoft Studios.   Unlike Siri, whose identity was unknown for a while, people almost immediately recognised the voice behind Cortana, as Microsoft didn’t look further in finding the voice for their phone’s personal assistant; they tapped the talents of Jen Taylor.

Jen is active in their local theatre but has also been a voice actress since the late 1990’s, mostly voicing for video game roles like Left for Dead as Zoey and in various Mario games as Princess Peach, Toad and Toadette.  Jen shares, “Voice acting is just like regular acting, but without the lights.”  She started playing the role of Cortana in 2001 and has since been part of the game franchise.  Here is Jen in a Halo interview:

In another recent interview with Jen, she was asked about her role Cortana, and Jen said that the only thing she has in common with the character (and now the personal assistant) is that she sounds like her.  She clears that there is no beef with Siri and if they ever meet in a dark alley, they would walk out arm and arm.

But is it surprising that the voice of Microsoft uses an iPhone?  Siri will be very happy. Speaking of Siri, you must know by now who the real life Siri is.  Kept unknown for many years, Susan Bennett finally revealed in an interview with CNN some two years ago her identity.

Susan and Apple’s relationship all started with a text-to-speech project of Apple’s ScanSoft in 2005, recording various sentences, 4 hours a day for a whole month. Later on, these recordings were linked together to form various sentences and phrases to what we now know as Siri’s voice.  Unlike Microsoft, Apple has not made it official that Susan is the voice of Siri, however with a CNN sponsored audio-forensic tests, it is confirmed that Susan Bennett is indeed 100% Siri.

This was not the first time the Susan’s voice was used for a “machine.”  Her first big break was with First National Bank of Atlanta as the voice Tillie the All-Time Teller, the first automated teller machine (ATM).  She went on to voice the public address system of Delta Air Lines, various GPS navigation software and telephone system.

This seasoned voice actress of more than 40 years experience found it “creepy” the first time hearing her voice in something interactive, but she is now used to it and declares that she and Siri are friends.

Now time to find out who Google Now is.