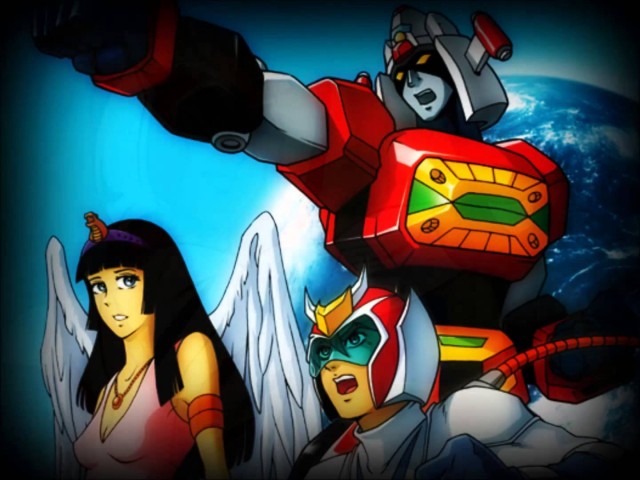 Kazuko Yanaga has worked in the voiceover industry since she was 16-years old and remained active for over 50 years.  Yanaga died due to sepsis last 1st of November.  She is survived by her husband Hōchū Ōtsuka, also a well known voice actor.