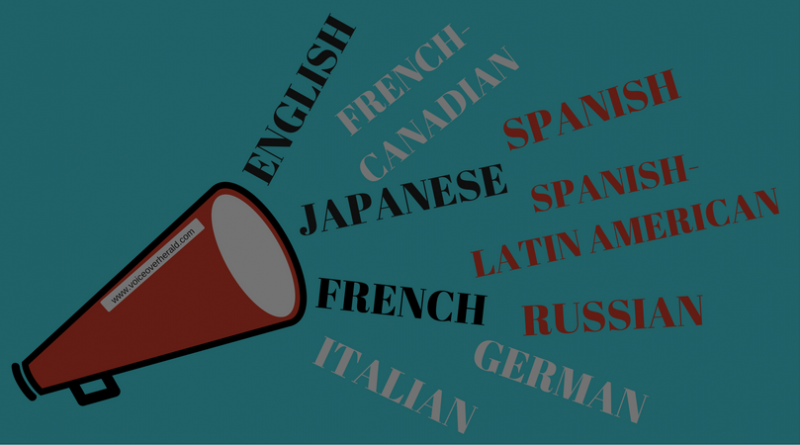 One of the major difference of The Legend of Zelda: Breath of the Wild to the series is the inclusion of voice acting. According to producer Eiji Aonuma in an interview with Polygon last year, “It’s really difficult to leave an impression on players with just text.” He added, “It’s not that I made everything voiced. But I have these moments where I want to leave impressions on users. I add voice there.”

Also according to Aonuma in that interview, upon hearing the characters with human voice “touched (his) heart” and “was really striking emotions.”

And because of this major change, fans of course became critical of the voice over acting and script.

Zelda voice actor. I feel like I was one of the few that thought she did a great job ! pic.twitter.com/Vn83SoUF1h

Ultimately I agree the script/voice acting in Zelda is often meh, but luckily it doesn’t affect how epic the game is, at least for me

Zelda BoTW is probably game with the single worst English voice acting I probably played period. I never knew you can do it this badly.

So the latest game update was a relief for the critical fans. Nintendo dropped a multi-language voice track that allows the players to listen to the game in any of the 9 different languages in the pack – English, Japanese, French, Canadian French, German, Spanish, Latin American Spanish, Italian, and Russian.

when nintendo lets me switch away from the godawful english zelda voice acting pic.twitter.com/EiahUYUbcq

The new Zelda update allowing you to use any voice language without altering the system is VERY welcome.

The pressure of having to voice Zelda for the first time can be unnerving even for a professional voice over talent like Patricia Summersett. In various interviews with Summersett mentioned that she did “feel some pressure, but it was also a pressure that was filled with a deep excitement for what was to come”. But she is handling the experience well saying, “It has required growing a thicker skin and a more open heart all at the same time.”