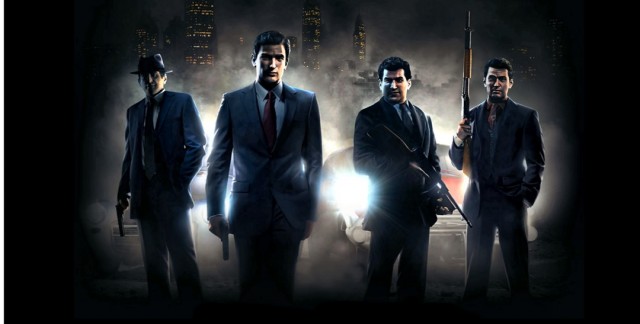 Fans of the Gangster action-adventure video game developed by 2k Czech will be thrilled to know that a third offering of Mafia may be coming really soon.

Mafia: The City of Lost Heaven, the first offering of the third-person shooter game was widely recognised as a breakout crime/action-adventure game at the time of its release in 2002/2004.  It was a great alternative to the genre when almost all games were trying to emulate the hit Grand Theft Auto.  The second installment Mafia II released back in 2010 had mixed reviews but still generally positive in terms of storytelling.  Fans of the series criticised the second game for removing significant amount of content in the final build of the game which was present in the first Mafia.  That said, there is a huge excitement on how Mafia III will play out.

The third installment has been rumoured for release back in March 2012.  Later that same year, news that it was to be a launch title for PlayStation 4 and Xbox One started to circulate but the game reportedly suffered some production issues, so obviously it did not pan out.  Now we have a more solid confirmation of its release after five years – straight from the protagonist of the series, Vito Scaletta.

Ask and you will be answered.  This is exactly how the news started – an avid fan asking voice actor Rick Pasqualone on his Twitter account to “make Mafia 3” and in response, Pasqualone tweeted back:

Rick Pasqualone is the voice of the series protagonist, Vito, a war veteran who becomes caught up with the Mafia when trying to pay back his father’s debts.  A teaser like this coming from the game’s lead could really mean that the game is in traction.  This may also be in line with 2K’s parent company Take-Two Interactive’s announcement in March 2013 that they have games in development in their pipeline.  Fans will have to a wait and see.