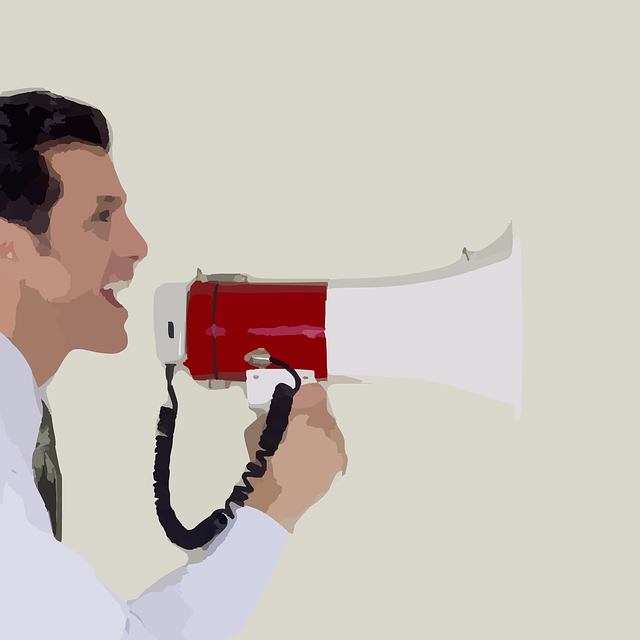 Celebrity people are deemed excellent salesperson. Having a familiar face to endorse a product is one of the fastest and easiest ways for companies to gain an immediate or increased credibility. A much loved actor or sports figure presenting for a company can create brand associations in the minds of the consumers.

Celebrity endorsement has been established as one of the most popular tools of advertising and can be seen as a sure formula for product marketing and brand building success.

However, is the impact the same if celebrities would only lend their disembodied voice to endorse a product?

In a marketing study made by Mark Forehand of the University of Washington and Andrew Perkins of Rice University back in 2005 (Implicit Assimilation and Explicit Contrast: A Set/Reset Model of Response to Celebrity Voiceovers), they found out that known personalities who lend their voices in an ad only give the product a few additional seconds of attention from the audience. A strong association between the product and the voice is less established compared to a live endorser.

Though celebrities allow the companies to get more attention by riding on each other’s name, and they permeate the clutter in advertising world better than a non-celebrity – the assurance of a stellar performance, on par with seasoned voice over actors can still be wanting.

Yes, there have been successful performances like Kevin Spacey in the Honda commercial, John Hamm with his Mercedes-Benz ads, and Morgan Freeman as the voice for Visa. These actors are known to have the intuitive talent to interpret and deliver the brand’s message… but there are some who ended with mediocre performance. And mediocrity is a luxury that professional voice actors can’t afford to do, as high calibre performances are their bread and butter.

Celebrity marketing accounts to up to 15% of all advertisements in the United States, with about 25 to 30 campaigns have celebrity voice overs. It may seem that professional voice over actors are losing out on these campaigns, however personalities are not handed these projects in a silver platter. Key factors are considered by buyers, ad agencies and talent management seek the right fit:

• The success of previous endorsements

• The company’s brand image matches that of the celebrity

Marketing experts say that there are more to just knowing the marketing and image implications when considering the right talent for a campaign. The magnitude of the impact of celebrity voice endorsement remains under the purview of grey spectacles, but overall the success of any campaign still relies on matching the right talent with the right product and placing them in a right campaign. It is finding the VOICE who can expertly DELIVER the message of the campaign, and the personality and tone of the brand – whether they are a celebrity endorser or a career voice actor.

So do you think professional voice actors are losing advertising projects over celebrity endorsers… share with us your thoughts by commenting below.