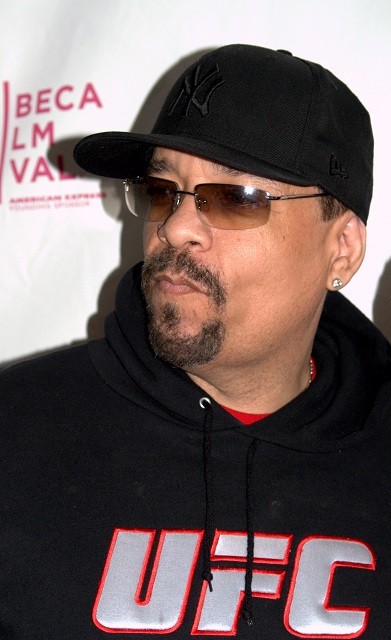 Ice T was ushered into the entertainment industry as a rapper in the 1980’s.  He made his mark after releasing his debut album Rhyme Pays in 1987 and with its success, he then ventured into producing and funded his own record label, Rhyme $yndicate Records.  After several hits and some controversy, Ice T is now known as one of hip hop’s legends.

Though his first appearance in a feature film was back in 1984, he dived into serious acting in 1991 portraying police detective Scotty Appleton in Mario Van Peebles’ feature film New Jack City.  And since 2000, Ice T is a regular in the television series Law & Order: Special Victims Unit, playing the role of Detective Odafin “Fin” Tutuola.

Recently, Ice T showed Jimmy Fallon and his viewers that he can do voiceover work too. Who would have known that he actually did voiceover for G.I. Joe, Scooby Doo and an educational cartoon?

All jokes aside, Ice T do have some voice acting ‘creds’ with a few video games. He was Madd Dogg in the video game Grand Theft Auto: San Andreas, Agent Nathaniel Cain in Sanity: Aiken’s Artifact and Griffin in Gears of War 3.