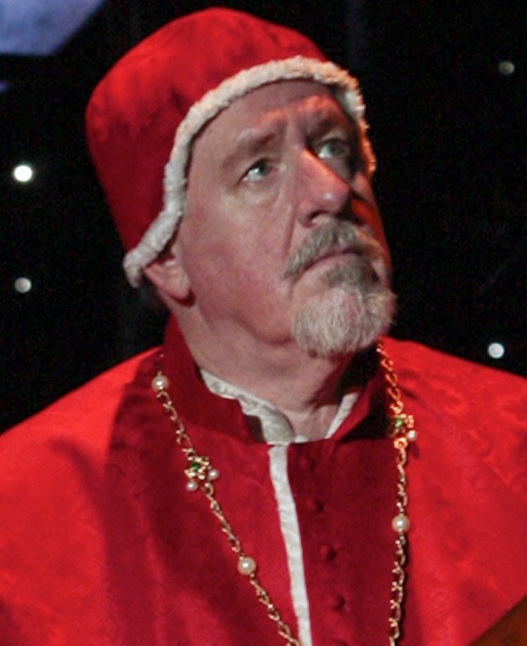 As the world welcomes the New Year, the industry mourns the death of another great actor, Edward Hermann.

Award winning actor Edward Hermann’s death last 31st of December was confirmed by his manager Robbie Kass to HuffPost Entertainment.  Gilmore Girls and The Practice star dies after his battle against brain cancer.

“Edward Herrmann, besides being an accomplished actor, he was also a true gentleman and a scholar, as well as being an incredibly kind and decent man. He will be sorely missed,” wrote in a statement sent by Kass to HuffPost.

Despite the difficulties caused by his illness, Hermann was a true professional, working up until a month before his death.  His voice agent Robyn Stecher told HuffPost, “He was an extraordinary human being. His work ethic was extraordinary until the end. He worked until about a month ago. He was so committed to his craft and wanting to work despite his challenges.”

Hermann has been in the industry for almost 45 years.  Though best known for his role as Richard Gilmore in Gilmore Girls and for his Emmy Award winning guest appearance in The Practice, Hermann also had a long career in theatre and voiceover work.  Hermann won a Tony Award for Best Featured Actor in a Play for his portrayal of Frank Gardner in the revival of Mrs. Warren’s Profession.

Hermann had voluminous voiceover work for The History Channel and PBS productions of Nova.  He had several appearances and done voice work for Dodge commercials for almost 10 years from 1992 till 2001.  Hermann also won several Audie Awards for his work in dozens of audiobooks.

His former Gilmore Girls cast members expressed their loss.  Kelly Bishop, who played his wife in the television series said in a statement, “I think everyone who knew or worked with Ed found him to be absolutely delightful.  Everything looks a little dim, as if the lights went down.”

Lauren Graham who played his daughter Lorelai took to Twitter stating, “My friend Ed Herrmann was the kindest, classiest, most talented man. It was an honor and a joy to know him, a devastating blow to lose him.”

Edward Hermann is survived by his two daughters, stepson, and wife Star Hayner.