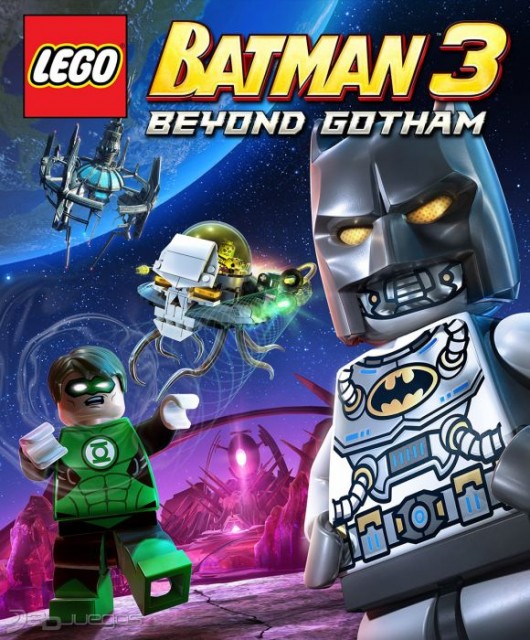 Two massive video games scored big in the voice department in getting big named Hollywood stars to join their ensemble.

Let us start off with Little Big Planet 3.  Little Big Planet 3 is the latest entry of the game franchise created by Sumo Digital for PlayStation 3 and 4.  This puzzle-platformer video game is set in a new planet in the Little Big Planet Universe, Bunkum.   The hero Sackboy and his friends must stop three evil Titans whom they have unwittingly released and their menacing, yet unskilled creator, Newton from destroying the paradise.

So who would be the perfect villain for Little Big Planet?  Playing a sarcastic, misanthropic genius in Dr. House MD, Hugh Laurie may have been in any LBP fans wish list.  Who else would be the perfect addition to the ensemble but Stephen Fry’s other half in the Fry and Laurie comedy double act.  Stephen Fry has been narrating for LBP since the beginning, but it was news to Hugh Laurie that his comedic partner was actually part of the game, but nevertheless was delighted that Fry plays the “all wise, all knowing, all seeing narrator.”  Laurie plays Newton, as he says “Slightly dim, yet enthusiastic and lovable” villain.  Laurie may have not seen himself playing a character in a video game 10 years ago, but he has come to realise that, “Story telling is story telling, whatever form it takes.”   Sony and LBP fans are all too pleased that he did.

Little Big Planet 3 is scheduled to be released this November, 2014.

Another game set to be released this November is the much awaited Lego Batman 3: Beyond Gotham developed by Traveller’s Tales for Warner Bros. Interactive Entertainment.  This Lego action-adventure video game follows the events of the last Lego Batman game, Lego Batman 2: DC Super Heroes , with Brainiac as the lead villain.

Joining the voiceover ensemble are two actor/comedians and a television superhero.  Kevin Smith will be playing his boisterous self but with a little twist and maybe an extra power or two.  Smith is hyped up about being part of the game, being a comic book writer himself, joining any DC Comics venture is a highlight in his career.  Comedian, host and voice actor, Conan O’Brien will also be playing himself in the game but not as superhero but the game’s narrator.  Conan said that for someone who was never into video games, he was happy to take the role after his son convinced him to.  Lastly, the superhero team will be joined by the Green Arrow and of the course the perfect actor to lend the voice would be TV’s own Arrow, Stephen Amell.  For his part, Amell is excited to see how Green Arrow plays outside of his world and into space.

The game will be released in the US on the 11th of November and across Europe on the 14th, November.

Two great video games to look forward to this November with an added bonus of hearing these Hollywood stars tackle their first video game voice performance.

Big ticket stars add a little extra brightness to any video game, but do you prefer that they leave it to the voice acting professionals?