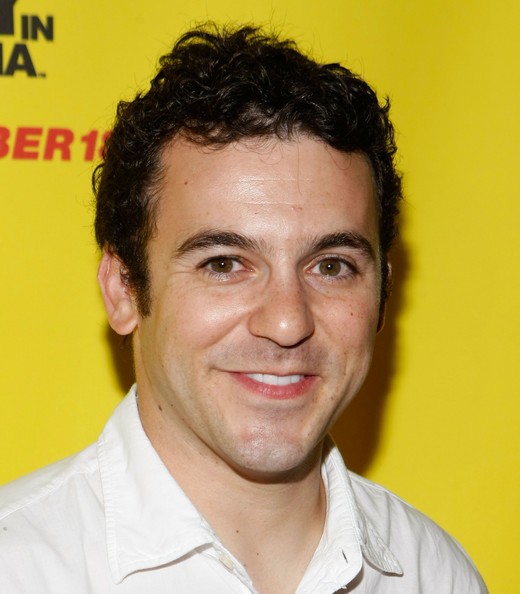 Honda recently hired a Wonder Years star to be their next ad voice.  But no, it is not Daniel Stern the narrator of the hit American series, but Kevin Arnold himself…Fred Savage.  You may be thinking — hmmm, that squeaky little voice?  Get your head out of the 90’s, because Fred Savage is all grown up and has done pretty well since his Wonder Years stint doing behind the scenes work as a director since 1999.  Savage has directed episodes for television hit series like, 2 Broke Girls, It’s Always Sunny in Philadelphia and Modern Family.

Maybe acknowledging the small fact that Savage is no voice acting expert, Honda’s ad agency RPA has launched a gimmick to boost this latest team up.  On Twitter last week, Honda announced that they have enlisted Savage as their new ad voice and that he wants to practice for the part, so they are asking their followers to send in their home video and Savage might narrate it.

Honda’s voice news doesn’t seem to sit well with some fans though.

@Honda trying to imagine Fred Savage narrating, but all I hear is Daniel Sterns.

“@Honda: Fred Savage is the new voice of our ads & wants to ”Big Mistake,, Michael Bolton needs to come back for Christmas.

To be fair to the Wonder Years star, Savage had done some voice acting work in the past.  He did the voice of Oswald, a Nick Jr. cartoon series of a blue octopus for two years (2001-2003).  He also voiced Rusty in a stop-motion animated Christmas television special, Holidaze: The Christmas That Almost Didn’t Happen.  And also in the Cartoon Network’s “nanopunk” action animated television series Generator Rex from 2010 till 2013.  So Fred Savage is not exactly new to this kind of work.  The actor/director may have not been the obvious choice for car advertising but as RPA says Savage’s voice stands out and won’t sound like the traditional spokesperson which is what they are gunning for.

Another proof of Honda and RPA’s aim for the unconventional – they have taken their partnership with Fred Savaged beyond voice acting.  Also recently, they have tapped Savage to direct a series of promotions for Honda Fit in the guise of hidden camera pranks staring comedian Nick Thune.  Watch it here from Savage’s UberContent account.

Well Honda fans may love it or hate it, but it will be interesting to hear how Fred Savage’s recordings turn up.  He may need to take some advice though from the home movie narration expert Daniel Stern.