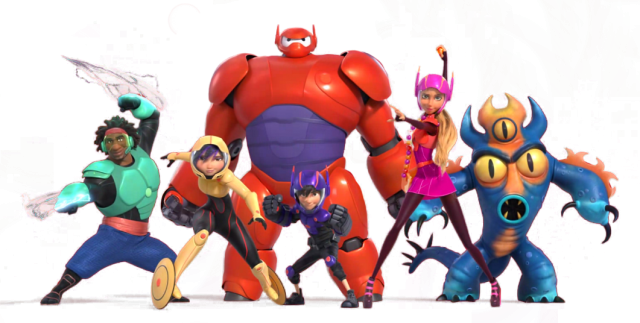 Big Hero 6 just stepped out of the shadow of Frozen by winning its own Oscars.

This is Disney’s second win after also winning in the Best Animated Feature Film last year with Frozen.  Also nominated for the category this year are The Boxtrolls produced by Laika, Dreamworks’ How to Train Your Dragon 2, Song of the Sea by Irish animation studio Cartoon Saloon, and Studio Ghibli’s The Tale of the Princess Kaguya.

Disney also won in the Best Animated Short Film category with the animation Feast. Feast debuted in the theatres with Big Hero 6 last November, 2014.  The 3D hand-drawn/computer-animated romantic comedy short film was directed by Patrick Osborne, and produced by Disney with Kristina Reed as the Executive Producer.

The short film is about a Boston Terrier Winston who loves to eat junk food with his master James and how Winston was instrumental to James’ reconciliation with his girlfriend.

The Academy Awards took place at the Dolby theatre in Los Angeles and was hosted by Neil Patrick Harris.

Did your Oscar bets win last night? Share with us your thoughts in last night’s big winners.