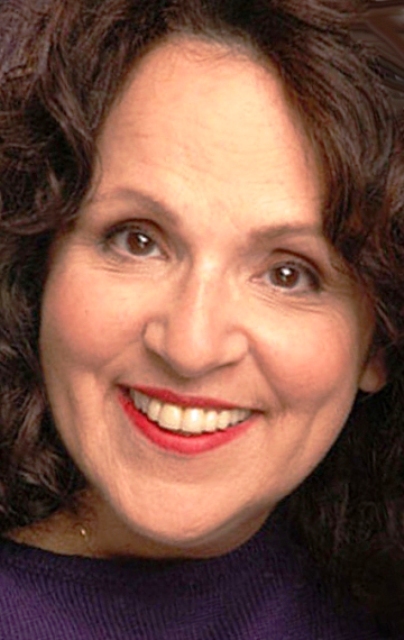 She was best known as Howard Wolowitz unseen mum…the Big Bang Theory’s family and fans are saddened by the death of Carol Ann Susi.

Carol Ann Susi was a Brooklyn born actress whose career started in 1974 after having studied acting at the HB Studio in New York.  She first appeared in the comedy/horror television series Kolchak: The Night Stalker as Monique Marmelstein.  She has since then appeared in several TV movies and series, like Cheers, Mad About You, Seinfeld and Grey’s Anatomy.  Her first noted voice work was in a CSI: NY video game, voicing the roles of Doris Brown and Pamela Ross.

In 2007, she became part of the Big Bang Theory ensemble as Debbie Wolowitz, mother to Howard Wolowitz who is played by actor Simon Helberg.  Her unseen role is such a character, playing off her Brooklyn roots, speaking in a brash Brooklyn accent.  Though unseen, her overbearing, bellowing role is felt all throughout the show’s eight seasons.

“Unseen by viewers, the Mrs. Wolowitz character became a bit of a mystery throughout the show’s eight seasons. What was not a mystery, however, was Carol Ann’s immense talent and comedic timing, which were on display during each unforgettable appearance.”

“In addition to her talent, Carol Ann was a constant source of joy and kindness to all. Our thoughts and deepest condolences are with her family during this time, and we will miss her greatly.”

Cast members took to tweeter to express their loss.

My heart is broken. I will miss your smile. Your spirit is forever with us. http://t.co/AOmLTEV0ZF

CNN reports that Carol Ann Susi’s publicist described her as a “spunky Italian gal from Brooklyn.”  The issued statement further says, “Carol Ann drew fervent circles of followers.  She was a force of nature who didn’t suffer fools and was fiercely loyal to her friends.”

Carol Ann Susi died last Tuesday, 11th of November due to cancer.  Susi is survived by her brother Michael Susi.