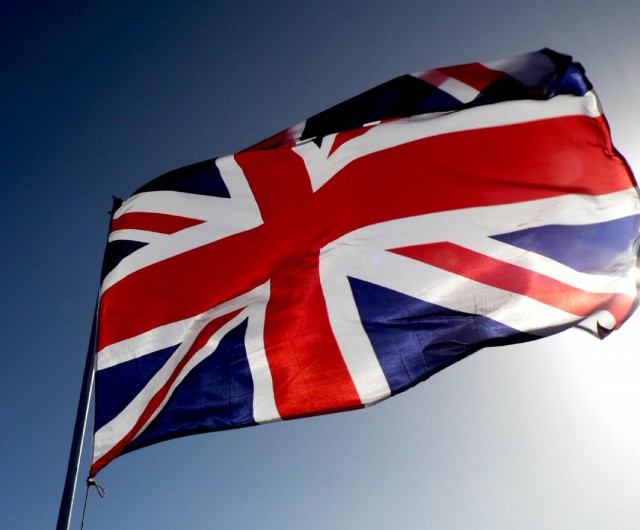 Benedict Cumberbatch and Idris Elba – just a couple of big name English stars we have been hearing lately as movie animation voice characters, narrators and endorsers, and there are countless more British voiceover talent, however bright their star shines, heard all over television, movies, online videos, audiobooks and most of all radio and television commercials.  So why do companies prefer to hire British voiceover talents?

The romance, elegance and strength of the British

The entire world in one form or another has affinity to Great Britain.  The imagery of royalty, tradition, authority and power always come to mind when we think of Britain or British.   From the romance and frills of Shakespeare and Jane Austen, the influential and philosophical works of Lord Francis Bacon, the grit and resilience of Charles Dickens’s characters, and yes, even the fantastical and magical worlds created by J.R.R. Tolkien and J.K. Rowling has influenced many in how they perceive what is romance, elegance and strength.  Who wouldn’t swoon over for Mr. Darcy?  Who hasn’t shed a tear for Tiny Tim?  These imagery created in literature then brought to life in the movies strengthened everyone’s love affair with the British.  There is something about the lilting and the delicate shading of their tone that commands attention, delineates intelligence, and yet expresses sophistication and refinement.  And People want to hear more.

In the business to pursued and not to sell

It can be short, abrupt and superior – it is a statement not a question, nor even a suggestion, but the intention felt is still persuasion.  They are distant, yet engaging. They give little, yet they draw you in.

It is the mystery and the appeal of the British accent that companies tap into.  The touch of class and aspiration is the differentiator that companies want to distinguish themselves from their competitors.  The British make it their business to pursued, and not to hard sell – and that is why they sell.

A research conducted by an advertising bureau showed how voice and accent can have a big impact on the effectiveness of a campaign. They have noted that the British accent has an enduring success with advertisers.  The balance of approachability, authenticity and authority of the British accent makes it the “go to” voice.  Casting is no longer based on the provenance of the brand but more on the impact of the read, and in the influence to their audience.  Companies seek a voice and tone that fits with the best qualities of their brand, reason why we find more and more international advertisers hiring British voiceover talents.

Performance comes first!  Whether it be Geordie, RP, Scottish or their softer descendants – English accent or otherwise, brands will continue to cast the talent who can effectively deliver and appeal to their audience.   But with influencers like Benjamin or Idris, we won’t see this British love affair waning soon.

Will the appetite for casting English talents continue to endure, or would we see another shift in the audience and advertisers preference?