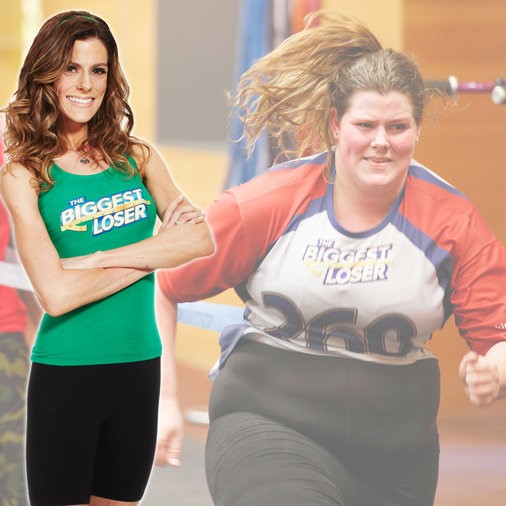 Rachel Frederickson is a 24-year-old woman, who as the latest winner of The Biggest Loser has garnered much attention for her massive weight loss. Before, she was a voiceover artist, weighing 260 lbs and who didn’t wish to be seen while performing her work.  “I used to be a voiceover artist because I was hiding,” said the reality star, who felt the obscurity off-screen shielded her from public opinion toward her physical appearance. Nowadays she is $250,000 richer and with a new physique, she plans to take on more opportunities on a visible front.

Frederickson isn’t the only person to choose a profession based upon insecurities. There are many people who don’t feel comfortable in the public spotlight for various reasons and choose a career because of that.  We hear all too often that appearance is everything and people are judged mainly by their exterior. This could be a reason why Frederickson felt comfortable as a voiceover artist because her physical appearance did not determine her off-screen talent.

Despite Frederickson’s reasons for choosing voiceover work, the industry houses some of the best talent around.  It takes quite the training and skill to convince audience members and consumers to go see a film or purchase a product by mere voice alone.  Do voiceover artists with home studios deal with the same level of pressure as actors that audition for corporate clients? This question could be answered with perhaps a “maybe” if we’re talking about image.

Image is a major driving force in most everything we do. Perception of what a person looks like triggers curiosity through professions where the face is not a focal point such as; voiceover or radio. With voiceover artist Frederickson, her previous size was a deciding factor for the industry work she chose. Fast forward to being a contestant on The Biggest Loser and again, it is her weight that is leading the conversation though, this time for pounds lost.  Frederickson’s 155 pound weight loss has allowed her to share her journey with others and give her the energy to try new things, like starting a blog where she can communicate with fans and keep an active dialogue. It would be interesting to know if that would include other voiceover actors who may deal with image issues as well.

Who’s to say if Frederickson will continue with her voiceover career, but the fact that she publicly said her weight was a part of her career choice, may help others who feel they are judged by appearance versus the work.

What experiences have you had with dealing with image in the voiceover industry?