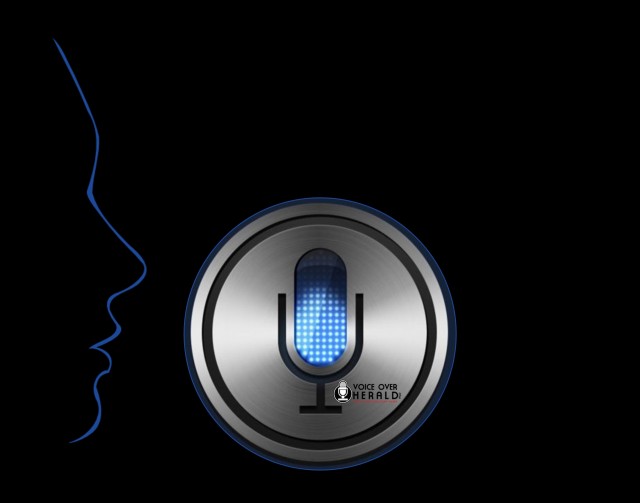 “Only one out of 100 hundred aspiring voice over actors become pro.” Hiroshi Ohtake, an 82-year-old Japanese veteran voice actor spoke about the challenges faced by up and coming voice actors during his acceptance of the Achievement Award at the 9th Seiyū Awards.

“In the past, when people heard my job, they thought I was saying ‘western friend’ (which is pronounced the same as voice actor), but now when I say it everyone wants to be one. He goes on to warn the young actors, “If you don’t keep up the effort, you won’t be able to work as voice actors for over 60 years like me.”

There is no doubt that Japan has a fascination, no… a love affair with voice acting. When the 39-year old, 30 year voice actor veteran Daisuke Namikawa started appearing on live action roles, it was said that enrollment in voice acting schools leapt to 300,000.

With increasing number of competition, breaking through the industry is getting tougher. 0ne out of one hundred may make it as a professional VO, but one out a thousand can be considered a working professional.

An aspiring Seiyū will usually take 2 years of basic acting training in a vocational school.  Then will attempt to get accepted in an agency in Tokyo as a trainee for another 2 to 3 years of acting lessons before he or she can do any real acting work. Even then, roles for newcomers are sparse and they still have to win against hundreds of aspiring voice talents in auditions.

But despite blogs, interviews and such, detailing the difficulties of newcomers, mid-level and even high-level voice talents, the desire to become one has not dwindled with the young fans.  Pixiv, an online community for artists has now extended their reach to give a new platform for these would-be Seiyū.

Pixiv provides a place for artists to exhibit their art work and illustrations and get feedback from other members via a rating system and comments. As of last year, the site reported to have over 12 million members, over 43 million submissions, and receives over 3.7 billion page views monthly.  This massive membership and views can now give budding voice actors the practice and exposure that they need even before embarking on a professional career.

Pixiv has recently released Pixvoice App for iPhones and has plans to release a version for Android devices soon. Artists members of the Pixiv can now tag their work with Pixvoice and voice actors can submit their dub for consideration. This new app allows voice actors to collaborate with visual artists to create VOMIC-like works – or VOICE dubbed over COMICS.

If this new app becomes a hit with fans and aspiring Seiyūs it can also be a great platform in discovering fresh, great new voiceover talents – much like how YouTube has become a career launching pad for some singers and songwriters.

With the growing interest in voice acting Stateside, do you think Western voiceover enthusiasts will take interest in an app like Pixvoice? Do you think this can help or hurt the industry? Share your thoughts with us below.