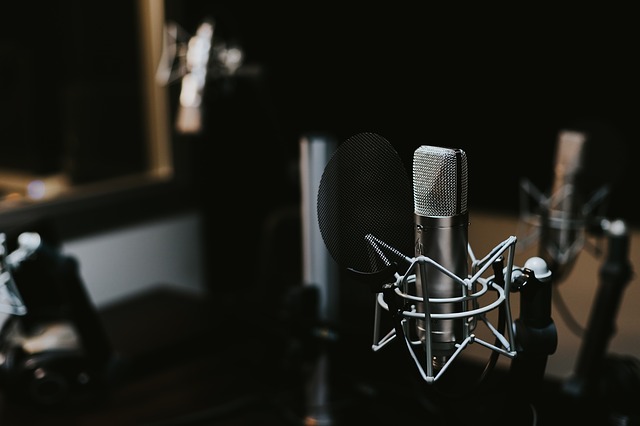 While Stephen Colbert was running down a list of Justin Timberlake skills (“You are more than a musician. You are a dancer, an actor…”), Timberlake interjected ‘Voice Actor’, which then Colbert added, “Which is a totally different skill.”

Voice over acting is indeed different from acting. It requires a different skillset, and more than just lending their voice, voice over actors can also be creative inspirations for the animators and directors as they develop the characters.

In an article of Variety.com, they featured the creators of Baby Boss and Madagascar, Despicable Me 3 and Minions, Ferdinand and actors Will Arnett, John Cena, Miranda Cosgrove, and Rosario Dawson to talk about how voice over actors contribute in developing the characters in the animated films.

Here are some of their insights:

Tom Mcgrath, an animator and director of the Madagascar movies, Baby Boss and Megamind, and also a voice actor himself, said when directing a vocal performance, give the voice actors context. Let them know ‘where he is and what he’s doing’. “The main thing is to create a safe place for the actors so they can try things.”

Kyle Balda, of Despicable Me 3 and Minions thinks that “… a live-action film as being like a live band and an animated film is like a studio band.” Voice over actors can always come back to them during the production process and suggest or try out something new. She said, “It’s much more forgiving in that sense.”

Will Arnett shared his experience working on Lego Batman with director Chris McKay, “… we would go down all these paths with the character and try different things that you couldn’t do if you were on a set with everyone there waiting.”

John Cena who voiced the title role of Ferdinand worked closely with director Carlos Saldanha. “(He) really wanted me to be me and express the emotions and things Ferdinand was going through in a very straightforward way.”

Miranda Cosgrove who played Margo in Despicable Me films, shared that ‘every actor finds a way into the role’. “You prepare and think about your character in the same way as live action and you’re still reacting and giving a full performance.”

Rosario Dawson admitted that she was a big fan of Batman and Batgirl long before she did the Lego movie versions. And part of her process in getting into her role as Batgirl was wearing the Batgirl mask while doing her voice.

As an animation voice over actor, how do you get into your role? What is your process like? How do you collaborate with your director and animators in developing your character?