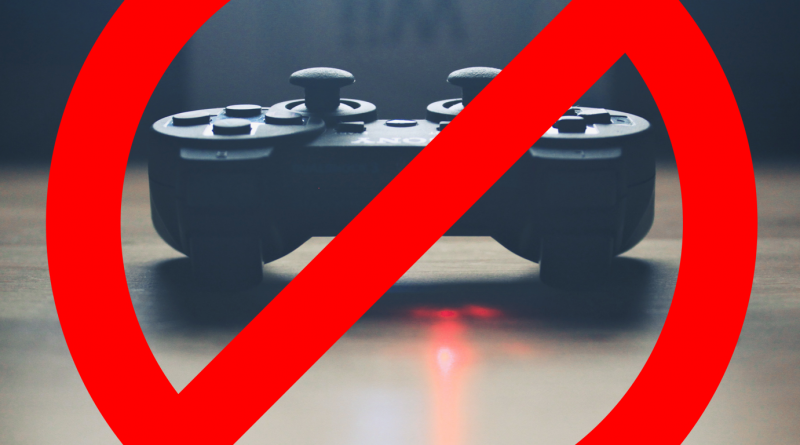 Hashtag #PerformanceMatters on Twitter marks the call to arms by SAG-AFTRA members and their supporters in the hopes that this virtual campaign will get the attention of the producers and compel them back to the negotiating table.

“If you don’t like the job, don’t take it!” Some wouldn’t if they had the TRANSPARENCY to know what the job entailed. #PerformanceMatters

But this hashtag took on a controversial turn when North Nolan, considered a royalty in the video game voice over industry, finally spoke about the trending #PerformanceMatters on his acceptance speech for Best Performance at The Games Awards last December 1st.

I hear a lot of talk about Performance Matters – and it does. The performance of every designer, every programmer, every artist, every hard working, talented person at that office not only Naughty Dog, but all the developers that I’ve worked with, but Naughty Dog in particular because I’ve been with them for so long. That performance is so important. They are so talented. They are so hard working, and their performance matters more than mine. That’s important to understand in this day and age, with all the talk going back and forth. Because without their performance, my performance would not only not matter, it wouldn’t exist.

Some took this as a slight to the ongoing voice over strike, with North Nolan siding with game producers and developers, others though viewed it more positively – that all performance matters and that actors, writers and developers should unite and work together to create great games.

Congratulations @Nolan_North for best performance at #thegameawards and to dev teams who make games great. Your #performancematters

“Our greatest strength is our unity and we look forward to you joining us on the picket line,” said in a message to its members as they called for an on-ground and virtual picket.

Meanwhile, the actor’s union gains support from other unions from the country and across the globe. SAG-AFTRA is now joined by its Canadian counterpart ACTRA, America’s Actor’s Equity Association, and unions in United Kingdom, Australia and New Zealand, directing their members not to accept or perform work with stuck companies.

SAG-AFTRA president Gabrielle Carteris said, “The stalwart solidarity of our allied unions from around the world is part of what makes SAG-AFTRA so difficult to fight.”