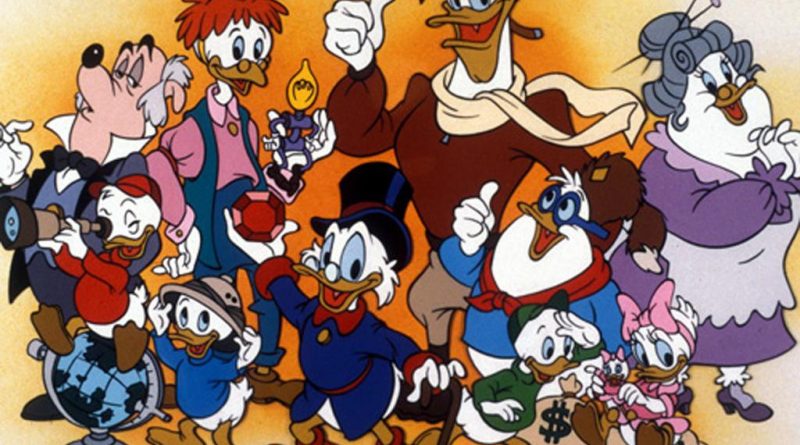 So there’s another reboot coming to town next year, and just before you say, “not another one”, wait till you hear what Disney XD has in store for us.

DuckTales will be coming back to your T.V. screen next year in Disney XD. DuckTales is based on Uncle Scrooge and other Duck universe comic books created by Carl Barks. It follows the adventures of the stern, richest duck in the world and his grandnephews, Huey, Dewey, and Louie. It premiered in September 1987 and after 100 episodes, ended its run November 1990.

The reboot is promising to be a great series to watch, introducing these characters to this generation, and creating a show that both kids and their parents can enjoy.

The series also boasts an A-list of voice over talents headlined by the Tenth Doctor Who David Tennant. Tennant as the new Scrooge McDuck. Tennant is best known for his stint in the UK cult series Doctor Who, and as Alec Hardy in Broadchurch, and has done numerous voice roles the movies, radio drama and video games. Yes that David Tennant!

Also playing lead roles in the series are Danny Pudi of Community, Ben Schwartz of Parks and Recreation and Bobby Moynihan of Saturday Night Live, as Huey, Dewey and Louie respectively.

Meet the rest of the funny, indomitable cast through the newly released theme song:

Now try to get that earworm out of your head… DuckTales (woo – hoo)!