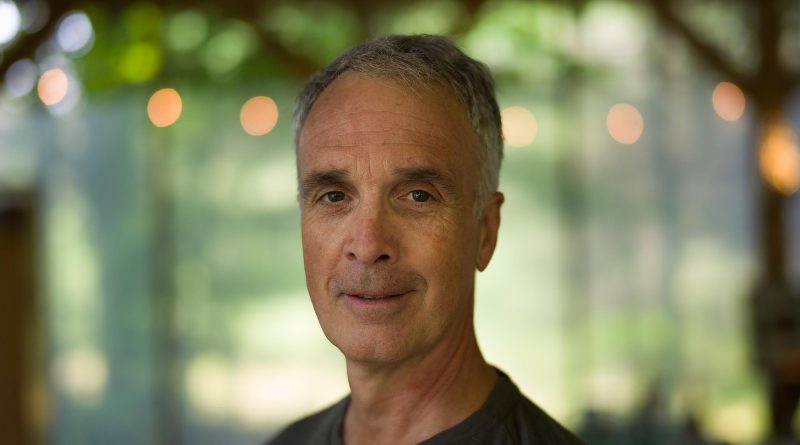 Some voice actors used to have a notion that recording on someone else’s studio can sometimes be uncomfortable. This is true to the extent that home recording studios have been a thing in this era.

We came across this Canadian male voice actor, Michael Giunta, known as Mike Giunta, who shares his fun experience in completing a big project in someone else’s studio. To him, it was rather an adventure in disguise than a challenge.

“Here’s one that anyone who has done V/O in someone else’s studio can appreciate. I did a major character role for the Ubisoft game company not long ago. After working hard to the criteria of “try to sound like this guy, but whatever you do don’t SOUND like him” we were able to work out the voice archetype in studio and lay down the session. Right after completing the gig, the director says to me “That was great! Now, could you do me a favor?” I said sure, of course. We walked down the hall, up an elevator and then snuck into a tight little space full of creatives in their cubicle world. They had no idea who I was and on cue-(the director had started the background music on his IPhone), I stood in front of the people that had labored and imagined this for the last few months and gave them my best live version of what I had just done in session…to rapturous applause. I took a bow, smiled and walked out.”

What are the challenges that you have encountered?

As far as challenges go, mine are the same as everyone else… The unpredictability of the business. Banks do not rate Voice Artists very highly when it comes to securing a loan since the insecurity and lack of steady paycheck does not check off the boxes they are looking to check off. For the longest time, voicework was a part time endeavor for me for that reason. My partner’s income and the world we have built up around us in the last few years s taken the pressure off which allows me to do this full time.

How did these challenges become a game changer of your adventure?

What I learned from this challenge is you have to commit to what it means to be a voice artist. The good gear, the lifestyle choices (everything affects your voice!), the ups and downs on the income front are just some of the things you have to always consider. You also have to practice, practice, practice! Once you get set up with a good mic AND a decent recording space you have to seek out opportunities to record script. Any script. When I was younger I did all kinds of pro bono work. I was not very good, but they didn’t pay me so you get what you get. As the years went by, I did get more and more comfortable in studio though. Because of this experience (practice), it would now take a lot to rock my world in a session.

So I read magazines, read hard sell ads, read children’s books always with an intended audience in mind even if it’s just practice. Then listen or get someone you respect to listen for you. Are you conveying your intention? Are you believable? Are you authentic in your character?

What’s the fun part of the experience?

To me this is where the fun is. Getting to the place where you can assume a style or character and hold it for a full successful session. I also admit I love working in “fancy” studios with other professionals. If you have your radar up, you can learn a lot in these situations that you can then take with you for the next time you work in your little home studio.

What’s the moral of the story or any valuable take from the experience that can contribute to your voice over career?

I believe if you take the long view, a voice acting career can happen for just about anyone if the focus is practice and the expectations in the beginning are minimal. Concentrate mostly on getting better at living a healthy life and communicating ideas in front of other people in real situations. (this is also practice!) When you then get in front of a mic, things should be much less effortful and much more joyful. A love of reading and penchant for being the class clown in a given situation is a great step toward Voice Acting. You don’t have to have the cliché radio voice anymore!

Michael Giunta is the owner of Aerie Communications Inc., a voice over firm that includes music programming and appreciation, voice acting, narration, on camera, live and on air presentations, production facilitation and many aspect of radio and television broadcasting.

Michael has been doing voice over job for 20 years. To know more about him, check out his website at https://www.giunta.ca/storytelling. If you wish to book him for your voice over project, you can reach him at The Voice Realm.