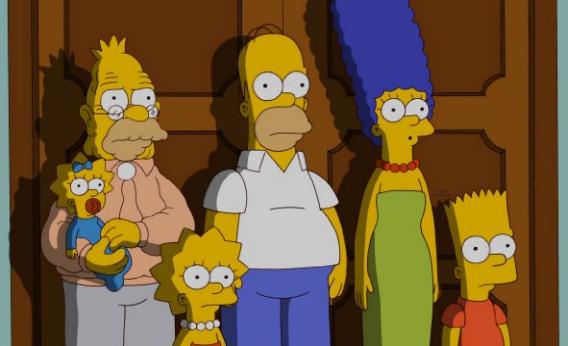 If you were about to complain about being ripped off for a $50 rate for 30 second recording, think again.

We were absolutely floored when we read this story about Mexican voice actor Eduardo Ramírez. He dubs the voices of Nelson, Otto the Bus Driver, and a few others in the Spanish version of The Simpsons.

Quotes like this from producers are likely to make your blood boil.

[quote]“You can always say to the producers or to the dubbing company, ‘Hey, I want to earn this money,’ and then you have to realize something: you are not Homer Simpson, you are the voice.”[/quote]

Usually when a voice over artist is required to sync to video, the fee is doubled. So does this mean the producers think he should only be paid $10, or maybe if he’s not being paid the synchronization fee they can bump his rate up to $50?

Voice Over Herald is trying to investigate this story further and will bring you updates. Please like us on Facebook and Follow us on Twitter (@voiceoverherald) to keep updated with voice over news throughout the day, 7 days a week.

Do you have any experience working with studios and production companies in Mexico? How do you feel about this situation? Let us know in the comments below.