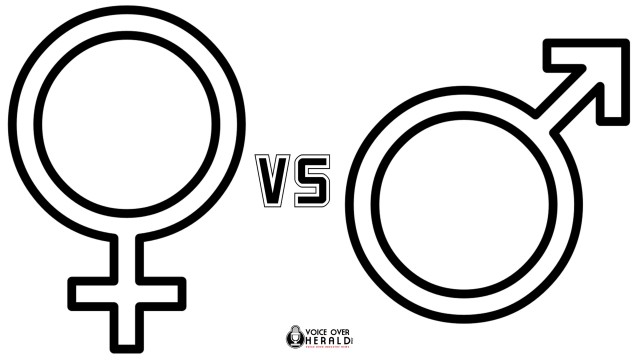 It’s ELECTION YEAR! And during this period, more than the voice and face of the candidates heard and splashed all over the radio, television, internet and print ads, campaigns rely on voiceover professionals to deliver a powerful, compelling and convincing political advertising.

Though majority of political ads is dominated by men in the voice over industry, the gender of the voice over talent is still systematically matched to the characteristics of the candidate, or the tone of the ad, or to some extent the issues advocated by the candidate. Many political campaigns credit their success to the influence of their chosen voice over.

According to NPR, it is projected that 2016 Campaigns will spend $4.4 Billion On TV Ads alone. In a study made by Bowdoin’s Michael Franz and Washington State University’s Travis Ridout in 2010 on the effects of advertising, it states that it does have a meaningful effect on the decision of voting public, but you also need to produce a lot to gain the effect. But apart from bombarding the voters with ads, it should be strategically made to convey the message of the candidate through imagery, wording, and voice over.

In a study published in Political Communication in 2015 – In a Different Voice? Explaining the Use of Men and Women as Voice-Over Announcers in Political Advertising, the researchers, led by Patricia Strach of the University at Albany used comprehensive database of more than 7,000 ads aired during the US elections in 2010 and 2012, and audience and voters profile to investigate how the gender used in the voice over in political ads influences choices.

Below are some of their findings:

The parties may have also been shifting their use of female voiceovers in their campaign ads because of the consistent growth in the number of eligible women voters who voted in the presidential elections since 1964, and there is also a growing gap of female voters outvoting male voters, according to the CNN’s By the numbers: Women Voters in 2012.

Though men voiceovers may still outnumber women in the campaign ads 2 to 1, the researchers conclude that, “smart campaigns should not default to using a man’s voice for their advertising; careful consideration of the circumstances under which to use men’s and women’s voices may lend the ad more credibility.”