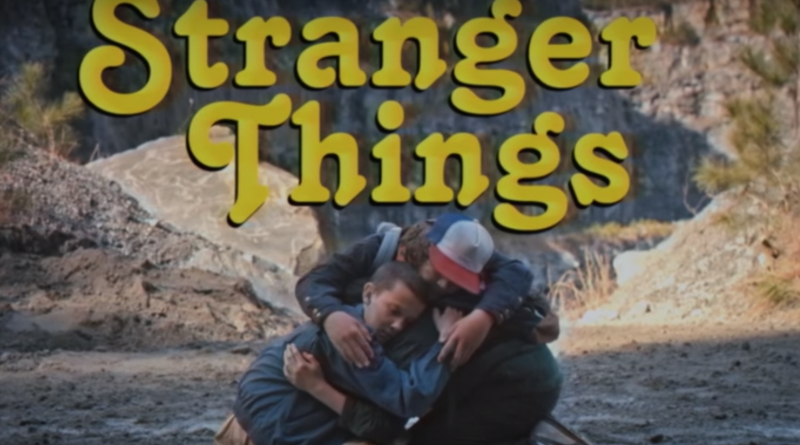 The intro song and the voice over narration would have you thinking for a second that you are watching an odd rerun of Wonder Years, but that show was never this funny. Well it’s not the Wonder Years alternate universe, nor the upside down world, it’s just a case of Bad Lip Reading.

The team who has brought us one viral sensation after another of quirky and hilarious overdubbing is at it again… now they’ve done their take on Netflix hit Stranger Things and turned the science fiction-horror series into an ‘80’s sitcom.

The paranormal hit gets the full treatment – its own theme song, a voice over narration, and of course an overlay of hysterical lines over the characters’ own dialogue that would have you giggling for hours… yes giggling!

This 18-minute video featured all the major characters in the first season – Barb flirting with Nancy, Mike and his dry tongue, Dustin saying something unintelligible, Lucas dropped some bacon patty, Steve ‘Hair’ and his blank stare, Joyce and Sheriff Hopper arguing over music, Nancy and Jonathan having their moment with a hot roll, the boy’s teacher Scott imparting a sound advice about vans,  El learning to speak. Jonathan and Will bobbing their heads over Seagulls.

This will be a great way to lift your spirits as you pine for the actual Stranger Things series. According to the new Hellboy, David Harbour, aka Chief Hopper, the Duffer brothers may not make the original December 2018 showing of season three. The show’s creators won’t have the scripts ready until 2019.

And in case you are wondering what Will and Jonathan were listening to, here is the video of Yoda’s Bad Lip Reading hit SEAGULLS! (Stop It Now).

As always, Bad Lip Reading never cease to amuse us with their zany script and amazing voice over and dubbing.