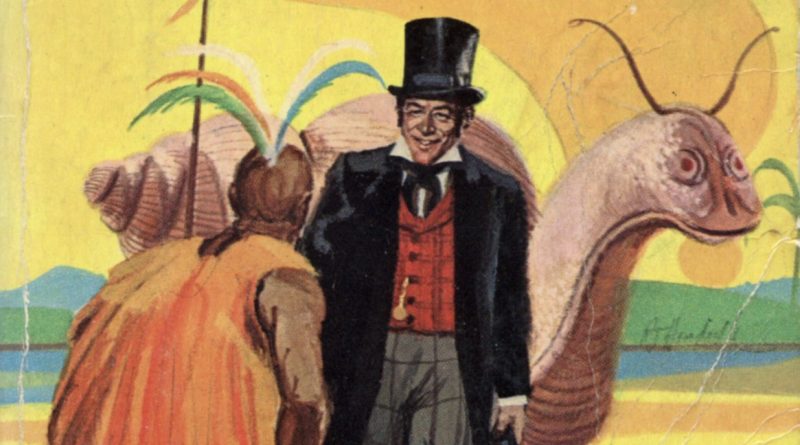 The 1920’s novel series of Hugh Lofting about Dr. John Little, a man who learns to speak to animals and later becomes their champion sprouted film versions for almost every generation since.

Then in 1998, the Eddie Murphy’s Dr. Dolittle film geared towards the fantasy comedy genre. Though inspired by the children’s book series, this version did not use any materials from the novels, however, pushmi-pullyu, a much-loved feature of the books made a brief appearance.

Hollywood would take another stab at this tried-and-true story with no less than Robert Downey Jr playing the title role. Downey himself announced the voice cast for the 2019 film via his Twitter.

Star-studded is an understatement when it comes to the voice cast:

The movie title is similar to the second of Hugh Lofting’s books, The Voyages of Doctor Dolittle, however there are no confirmation yet on how closely it would follow the novel. This second book is a good choice out of the series as it has a vast scope and divided into six parts, and geared towards a more mature audience. In the book Doctor Dolittle travels with Tommy Stubbins, the narrator of the book, along with a bunch of their animal friends in a vessel called The Curlew – promising one adventure after another.

Universal/Comcast Corp confirmed the news and has set the movie to debut on April 12, 2019. The film is directed by Stephen Gaghan.