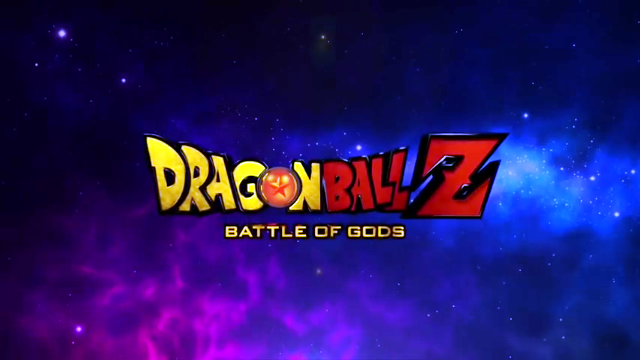 Ever wonder what happens inside a recording booth?  You may picture a voice actor standing in front of a mic, slip into a character and then talk…easy peasy.  Well, not all recordings can be a walk in the park.  It may take more than the talent’s vocal chords to pull off an action packed animation voice recording.  In fact, it may take every throat and facial muscle and maybe even a full body work out.

Recently Funimation released in North America the home media for Dragon Ball Z: Battle of Gods.  Fans of the animation franchise were treated to an extra clip – Battle of Voice Actors.  It features returning American voice actor Sean Schemmel as Goku and Jason Douglas as Beerus as they battle it out inside the recording booth.  Here’s a sneak peek:

Akira Toriyama’s manga worldwide blockbuster finally returned on screen after 17 years with Dragon Ball Z: Battle of God.  Apart from fans eagerly waiting for the combat between Beerus and Son Goku, English fans were also excited to hear Sean Schemmel reprise the role of Goku who did the English dub for the Dragon Ball series back in 1999.

Chicken or Egg? Or in this case, Beerus or Douglas?  You can clearly see where the inspiration came from.   An ear splitting scream is not enough for Douglas, flailing hands can make his voice sound more intimidating – it does look like he is prepared to attack!

One reason why fans love Schemmel as Goku, you can feel the intensity and passion in his voice.  Judging from the clip you can see the intensity not just in his face and eyes, but also in his clenched fist and strained neck.

A great voice actor not only knows how to manipulate their voice, but also make their body work for them to get the best results.  You can almost imagine Schemmel transform into a Saiyan.

This is just one of those ordinary days in a voiceover life.  Voice acting can be a very physical and exhausting work for voiceover talents who specializes in high-impact and action filled animation series or movies.   Talents like Sean and Jason makes animation franchises like Dragon Ball successful through many years.  Every grunt, scream, howl and all the motions that come along with it are all worth as it’s one reason why fans keep asking for an encore.