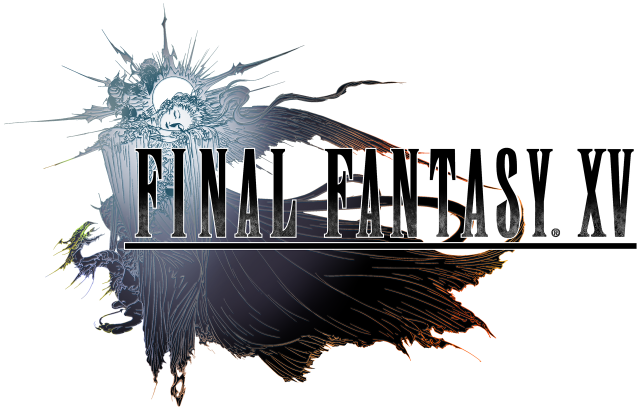 Square Enix UK finally released the English trailer version of Final Fantasy XV.  English-speaking fans have been eagerly waiting for this since the release of the Japanese trailer in the Tokyo Game Show 2014 last September.

During the Tokyo Game Show, Square Enix also announced Hajime Tabata had taken over directing the game from creator Tetsuya Nomura.  Tabata said in an interview with Eurogamer, “Personally, I’m working on 15 to make it the most emotional Final Fantasy title that I’ve worked on. My goal is to have people play Final Fantasy XV, and for them to think this is the best Final Fantasy they’ve ever played.”

Final Fantasy XV has been in development for almost a decade, and this fifteenth installment of the Final Fantasy franchise will be a far departure from its predecessors. The story will centre around the playable character Noctis Lucis Caelum, a protector of the last remaining city in the world with control over crystals.  It will be a darker offering and will focus more on realistic characters – examining humanity.  It is said that it will distinguish itself from the fantasy setting of the previous games.

The main cast of the original Japanese release is led by Tatsuhisa Suzuki, who will voice Noctis.  Suzuki has done hundreds of voice roles in animation and video games, including Vitamin X, Shakugan no Shana and Tales of Fandom Vol.2.  Mamoru Miyano is Ignis Scientia, Gladiolus Amicitia will be voiced by Kenta Miyake, Tetsuya Kakihara is Prompto Argentum, and then Hiroki Tochi plays Cor Leonis.

Square Enix has not released the names of the voice actors, but a few names have surfaced – Jay Preston who did additional voices in Final Fantasy XIII, announced he will be part of this next offering; Scottish actress Katy Townsend; Olivia Hack (additional voices); Greg Berg who did the voice for Baby Fozzie and Scooter in the Muppet Babies, is set to voice various roles; Emily O’Brien, the voice of Y’Shtola; Tsutomu Isobe will voice Regis Lucis Caelum CXII; and Shinji Ogawa as Emperor Idola Eldercapt.

The English version had mixed reviews from Final Fantasy fans.  Some were not impressed by the “dull” performance of the Noctis’ voice actor.  Others are hoping that they heard the voice of Troy Baker who has done roles in the English version for Bleach, Dragon Ball Z, Fullmetal Alchemist and video game roles in World of Warcraft: Warlords of Draenor, Batman: Arkham Knight and Lightning Returns: Final Fantasy XIII, to name a few.  Another voice that fans heard was the voice of Nolan North who is no stranger in the Final Fantasy series, having done roles in Final Fantasy XII, XIII and XIV.  And was that a hint of Batmanesque voice?  Fans now are hoping it is Kevin Conroy that they are hearing.

After the release of the original trailer last September, Senior PR Manager of Square Enix David Yang was mum about the English voice casting, however we may soon hear from them… as Noctis aptly ends the trailer, “Been a long time… too long… not much longer.”