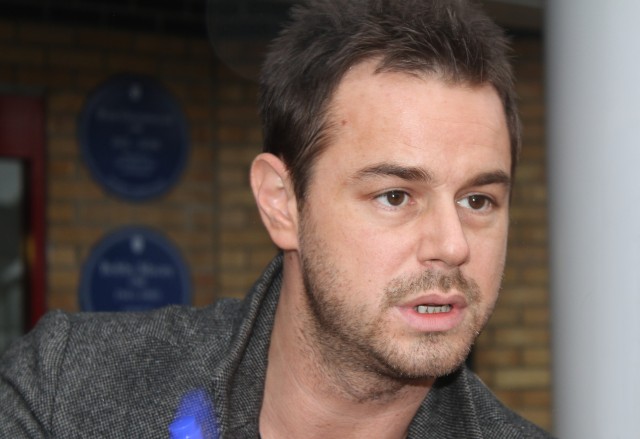 Danny Dyer, known for his “big softie” role as Mick Carter in EastEnders puts on some tough act as he reminds commuters at Bromley-By-Bow tube station to “Stand back away from them closing doors!”

The 37-year English actor is going to be the London Underground announcer for the day as BBC One Soap EastEnders celebrates its 30th anniversary. Bromley-By-Bow was chosen as it is the fictional Walford East station in the show. In an interview with BBC Dyer said, “I remember I used to go through [Bromley-by-Bow] and get off at Mile End on the District Line and change to the Central Line to get to Stratford. It brought back some happy memories. So remember everyone – mind that gap.” Who do you think would be an interesting voice in the London Underground?