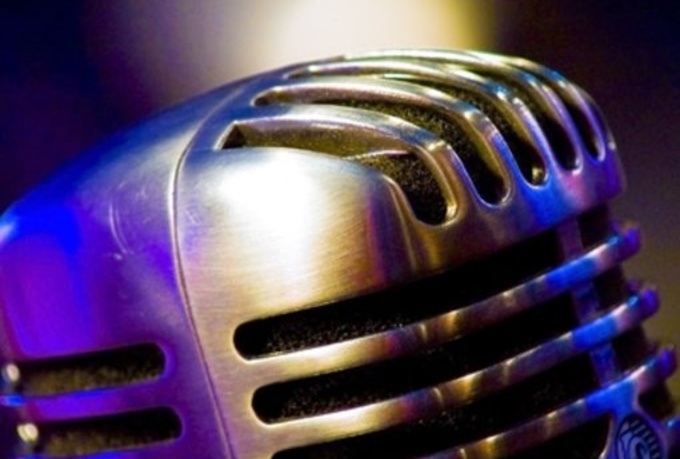 Voice over rates are always a hot topic. Especially now that many jobs are being cast online and more often than not recorded in a voice talent’s professional home studio.

Most voice actors have minimum rates, which are expected and show professionalism. But how low is too low?

Debate continues to rage about which casting websites give you the best bang for your buck. Many still complain that they should not be charged to be listed on these sites, and of course everyone is welcome to voice their opinion. Many look at being listed on these sites as exposure and write it off through tax as marketing spend.

We decided to do a random check today and put two casting websites, The Voice Realm and one that charges $395 a year to be able to audition for group castings, head to head with some real castings done through that site.

These castings were selected randomly, written down and then we went through The Voice Realm set voice over rate card and wrote down the comparisons. For full disclosure TVR does take at 15% commission on each job and a $99 yearly listing fee, compared to up to $395 elsewhere.

THE RESULTS ARE IN:

at TVR: would be classed as ‘infomercial’ : $675
Other site:
30 sec TV spot(s) Vague description about how many spots will be made or where they will air: $400

Everyone will have their own take on the results, so I’m not going to analyze them or break them down. Quite simply voice talent cannot bid against each other due to our set rate card. Invoices happen automatically, and payment is made within 72 hours of a job being closed.

Many would argue that these jobs would pay more through a traditional agent. Which is true, however there’s also no travel required with castings online, no callbacks, no gas, and other expenses like insurance required by some studios.

We would love your feedback and comments below on how you deal with low-budget clients.