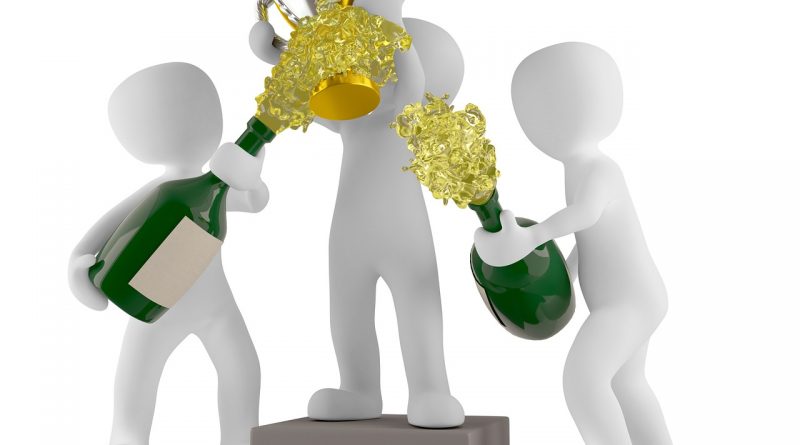 The first part of the Emmy’s is over with the winners of the Creative Arts Awards announced over the weekend. Night one of the covered 53 categories honoring outstanding technical and creative achievement for scripted programming, including comedy, drama and limited series. And Sunday, 26 winners for animation, documentary, reality and variety programming were announced.

It was not yet the much anticipated Primetime Emmy’s, however the two nights were graced by a star-studded list just from the presenters alone. On Saturday night, some of the presenters were: Giancarlo Esposito, Neil Patrick Harris, Jane Lynch, Molly Shannon, Samira Wiley, and Jimmy O. Yang. Sunday, they had James Corden, Heidi Klum, Lisa Kudrow, Padma Lakshmi, and Patton Oswalt.

Some of the big winners over the weekend were John Legend, who became an EGOT winner (Emmy, Grammy, Oscar, and Tony awardee) with his work in Jesus Christ Superstar; Anthony Bourdain: Parts Unknown took a total of five trophies; The Assassination of Gianni Versace: American Crime Story racked up four awards; and HBO’s Game of Thrones, and Saturday Night Live topped the list with seven trophies each.

Borstein would have another shot at the Emmy’s, this time for Primetime, for her role as Susie Myerson in the highly rated period comedy-drama The Marvelous Mrs. Maisel. She is nominated for Outstanding Supporting Actress in a Comedy Series alongside Zazie Beetz, Betty Gilpin, Laurie Metcalf, Aidy Bryant, Leslie Jones, Kate Mckinnon, and Megan Mullaly.

Outstanding Narrator nominees were, David Attenborough for Blue Planet II (Episode: “One Ocean”), Charles Dance for Savage Kingdom (Episode: “Uprising: First Blood”), Morgan Freeman for March of the Penguins 2: The Next Step, Carl Reiner for If You’re Not in the Obit, Eat Breakfast, and Liev Schreiber for 24/7 (Episode: “Canelo-Golovkin”).

Ray Donovan fans were hoping that Schreiber will win this one after being snubbed for the Best Drama Actor nomination. After three consecutive bids since the showing of his gritty Showtime series, fans assumed that he will easily get the nomination and win for his recent performance. However, he was snubbed for this major category but was instead nominated for the second year in a row in the Best Narrator category.

Competition was tough though with legends like Attenborough, Reiner and nine-time Emmy Award winner Freeman. In the end, the TV Academy gave the trophy to seasoned narrator, broadcaster and naturalist, David Attenborough.

Check out the full list of winners and let us know if your bets won the weekend.