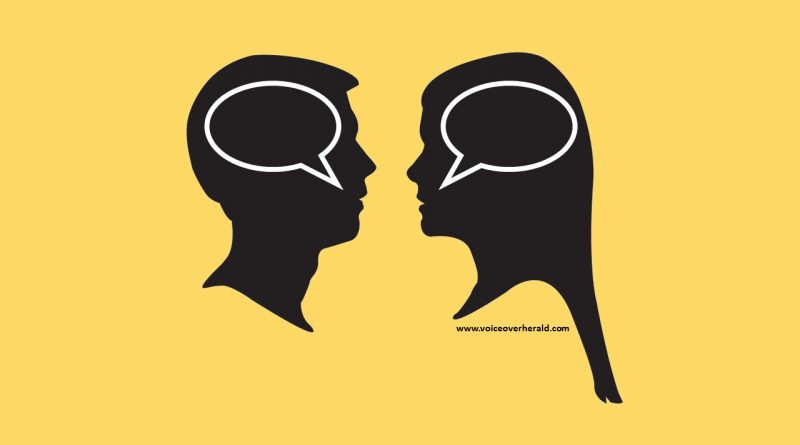 There is no doubt that we still see the dominance of the male gender in the voice over world. In the last 30 years you will hear and see men represented more across various commercial formats – whether a disembodied voice, or represented by either attractive or unattractive actors. While female voice talents are typecast as either sultry or motherly, and largely played by sexy and attractive women.

But things are slowly changing – looking at 40 years ago, women only represented 10% of commercial voice overs, and women voice talents are outnumbered by men 4 to 1. By mid-90’s, there was an increase of women heard in ads, from 10% to 20%. Twenty years after, that number has now more than doubled.

In a recent survey, we now see an increase in the number of women voice over talents – 2 for every 3 male voice overs. And the female share in voice over work is more than 40%.

In this election campaign alone you would notice that both parties are targeting women in their ads, and more likely to have 42% of their ads voiced by women.

So why the sudden shift?

Is it because there is now a bigger recognition that female voice talents (and women in general) are not mere sex symbols, and can be more effective when discussing issues, or more persuading when discussing needs, or generally more reliable and trust-worthy? That women have become the voice of reason, and are slowly put in a position where they decide.

Here’s a snapshot of how men and women are represented in the industry this year:

What do you think, are women gaining more voice over work in the recent years? Why the sudden shift?